The hypnotic clip features Rawlings performing and exploring the Tennessee landscape alongside longtime collaborator Gillian Welch, with narrative scenes reflecting the treacherous passage detailed in the song’s lyrics interspersed throughout the video. James Lee directed the video, which was created in partnership with Apple Music.

Poor David’s Almanack is Rawlings’ third solo effort and his first under the David Rawlings moniker. “Cumberland Gap” is up for Best American Roots Song at the 2018 Grammy Awards, which take place January 28.

Watch the video and check out Rawlings’ upcoming tour dates below. 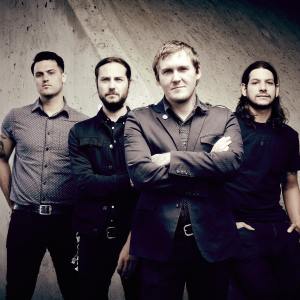