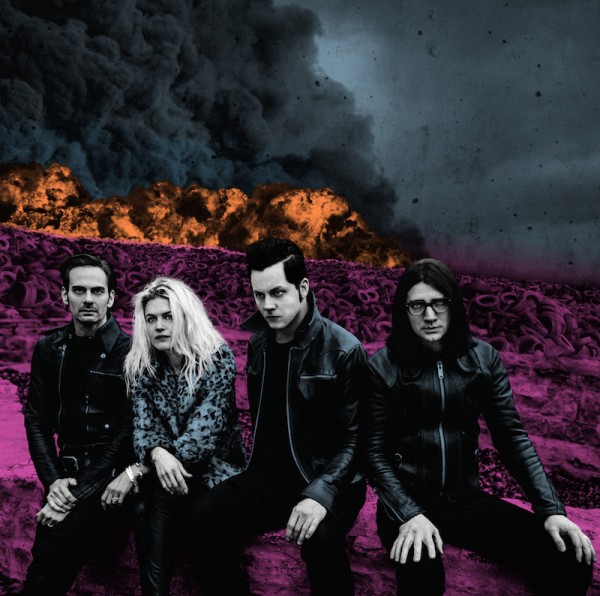 Earlier this summer, The Dead Weather announced Dodge and Burn, their first full-length LP since 2010’s Sea of Cowards. Now the Jack White project – which also features Allison Mosshart of The Kills, Dean Fertita of Queens of the Stone Age and fellow Raconteur Jack Lawrence – has shared a new single from that album, “I Feel Love (Every Million Miles).” The track follows earlier releases “Open Up (That’s Enough),” “Rough Detective,” “Buzzkill(er)” and “It’s Just Too Bad,” which you could only get your hands on if you’re a member of Third Man Records’ Vault.

Listen to a teaser below and, if you’re a subscriber, check out the full video and single on TIDAL here. Dodge and Burn hits shelves September 25. 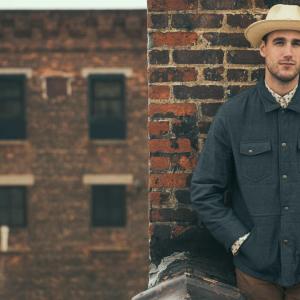 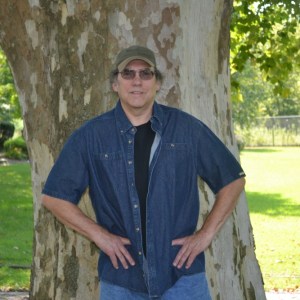