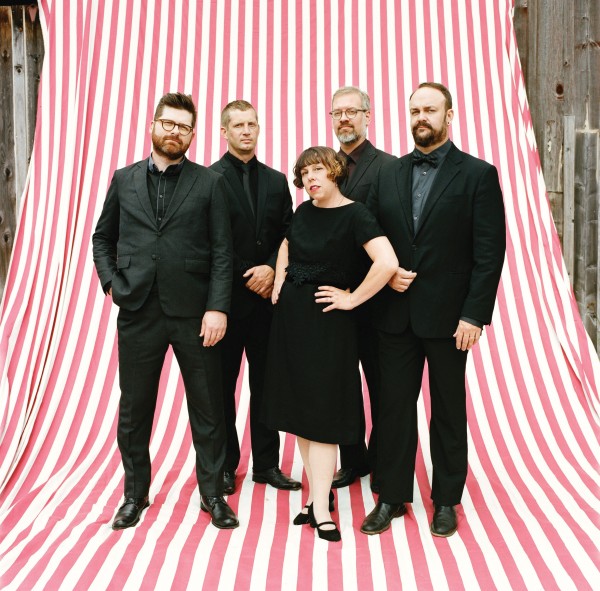 The Decemberists have announced a new EP of B-sides, florasongs, due out on October 9. The release collects five songs that were left off the band’s 2014 release, What A Terrible World, What A Beautiful World.

“Since there are very few records in existence that merit a nineteen-plus song tracklist (e.g. Tusk, Zen Arcade, and nope, thats it), we mercifully whittled [What A Terrible World…] down to fourteen tracks,” the band said. The remaining songs include “Why Would I Know?,” a catchy, folk rock track that fits in perfectly with the vibe of The Decemberists’ latest releases. Stream the song below:

* with tUnE-yArDs
% with Lucius
$ with Olivia Chaney 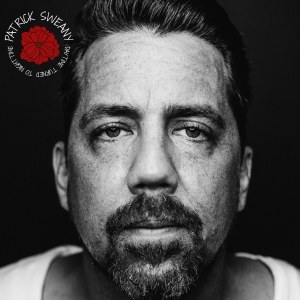 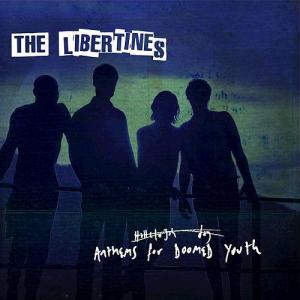