Deer Tick has announced plans to release a compilation set on February 1 titled Mayonnaise. The album will consist of 13 alternate versions of songs from previous albums, including Deer Tick Vol. 1 and Deer Tick Vol. 2. In addition, the band says the album will include covers they played on their Twice Is Nice Tour.

Deer Tick released an original song titled “Hey! Yeah!” to herald the news, which you can hear below, as well as a cover of George Harrison’s “Run of the Mill.” 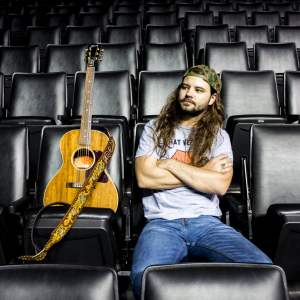 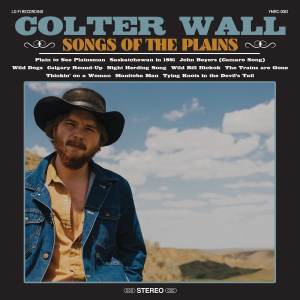