Conor Oberst fans were in for a treat when the singer/songwriter announced the return of Desaparecidos, his punk band that hadn’t released an LP since 2002’s Read Music/Speak Spanish. Back with Payola, which just hit shelves this week, the band has been hitting the TV circuit, stopping by “Late Night with Seth Meyers” to perform a track from that new album.
Watch “City on the Hill” below. Like what you see? Catch the band on tour. 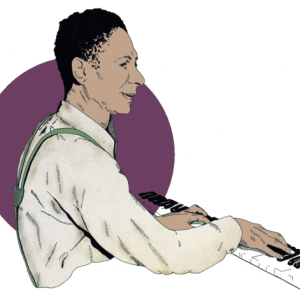 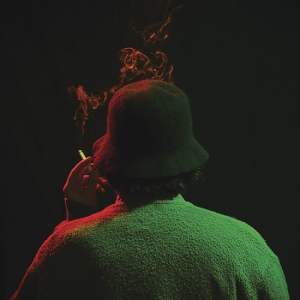