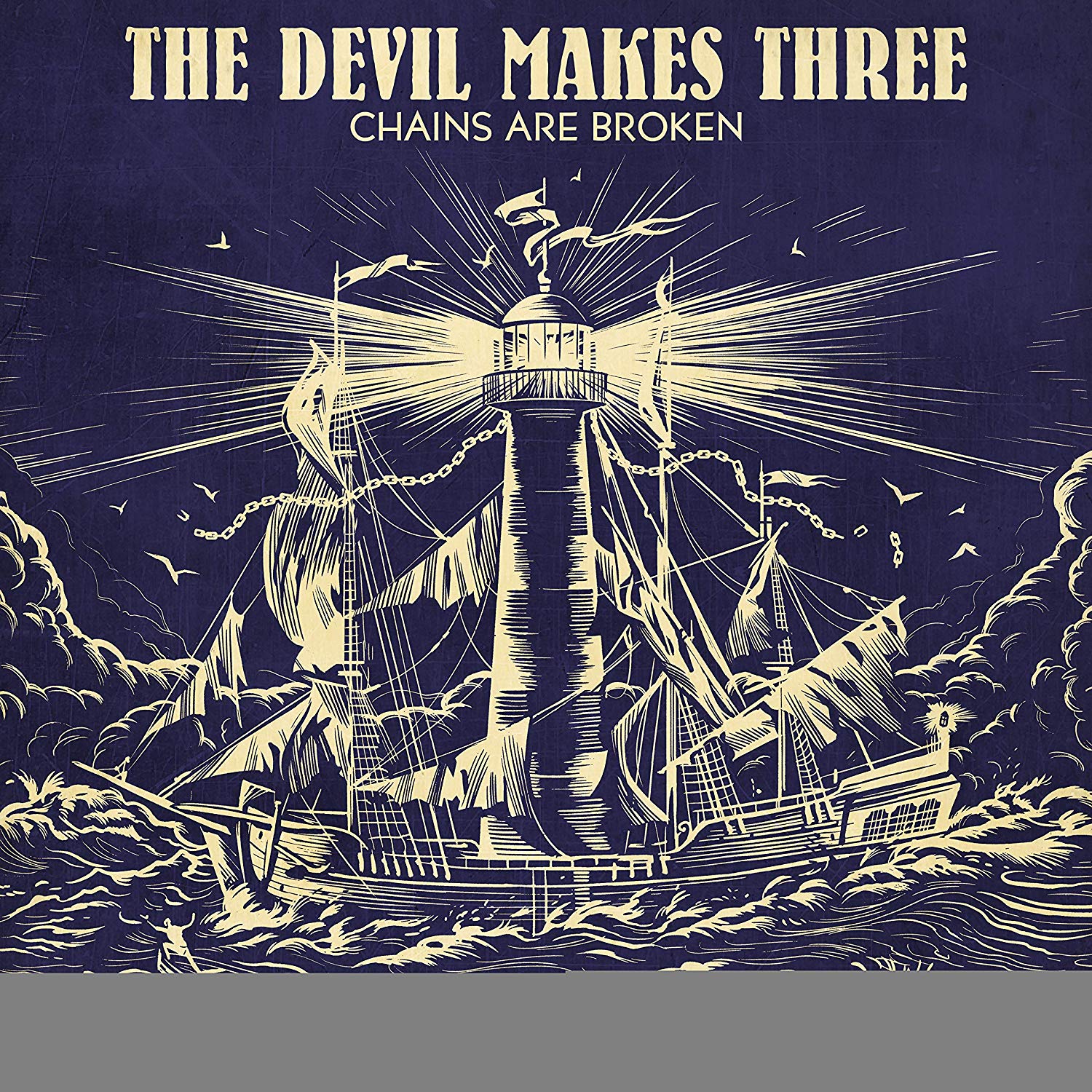 The Devil Makes Three
Chains Are Broken
(New West)
Rating: 3.5 out of 5 stars

It was only a matter of time.

The once proudly drummer-less trio — whose three piece configuration is celebrated in its name — has expanded and evolved. Touring drummer Stefan Amidon joins the longstanding band, now 16 years old, as an official fourth member to enhance the studio sound on The Devil Makes Three’s first album of original material in five years. Additionally, producer Ted Hutt sands off some edges of the group’s notoriously raucous, punk-infused, roots folk/country/ragtime sound. And while the results aren’t a sellout, this is the only collection in the act’s catalog that would even be casually considered “radio-ready.”

Along with the evolved sonic approach, comes more measured, some might say mature, songwriting from frontman/singer/gutiarist Pete Bernhard who pens the material. He’s looking at lives that have gone astray through past transgressions in “Can’t Stop” (“Made some deals with the deceiver/ I won’t lie to you, I know it was him”), the title track (“Chains are broken/ I’ve been set free/ I was blind but now I see”) and “Deep Down,” where an upstanding citizen admits to himself that “deep in my heart/ I’m a terrible man.” They’re all hunting for peace as they age; some find it — some don’t, but the fact that they are searching makes these songs (that read more like short stories) resonate with a truth and introspection somewhat unique to Bernhard’s work.

Longtime fans, especially those who have experienced the act’s frantic, thrilling, roller coaster ride of a live show, may need time to warm to this less aggressive, more reflective style. But the music, playing, arrangements and songwriting take the quartet’s established rootsy qualities and shift them closer to an Americana singer-songwriter groove, not far from the ground they have tilled for the past decade and a half. Bernhard’s voice has more than a little classic Dylan circa Highway 61 Revisited, especially when he’s peeling off lyrics that include “I ain’t going nowhere …” on “Native Son.” There’s even a hint of British Invasion in the Searchers guitar chime of “Pray for Rain,” plenty of country twang in the affable stomp of “Can’t Stop,” “Bad Idea” and “Need to Lose,” the latter a rocking sing-along about a gambling addict.

Change is essential if a group is to survive and artistically grow. The more sophisticated Chains are Broken reflects a willingness to push beyond the somewhat cult audience The Devil Makes Three has accumulated, into a wider framework without abandoning their reputable roots. While it may be a bit jarring on initial spin, the risk has paid off. 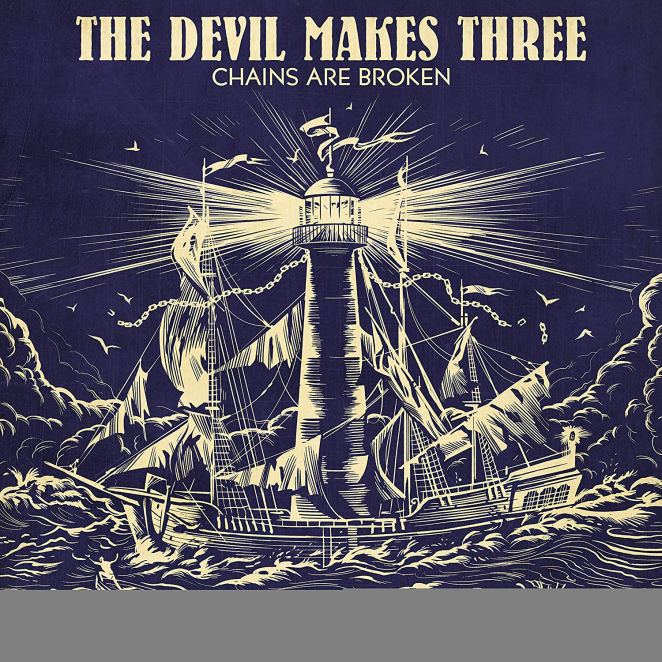 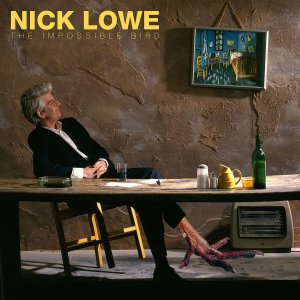 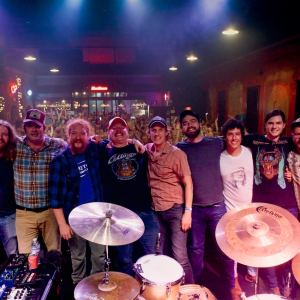