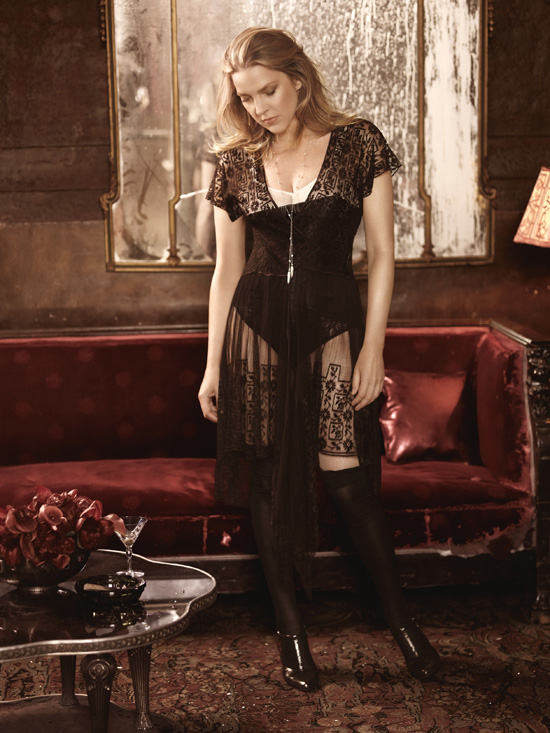 When Diana Krall went in the studio with T Bone Burnett to record her upcoming album, Glad Rag Doll, she says she wasn’t trying to make a period piece or a nostalgia record. Instead the jazz singer/pianist aimed to reimagine classic songs for the 21st century.

The 13 track album, due out September 25 on Verve, is described by Krall as a “song and dance record.”

“We all just went in there like the songs were written yesterday,” she says.

Check out her sultry take on Fred Fisher’s “There Ain’t No Sweet Man That’s Worth the Salt of My Tears,” from Glad Rag Doll. 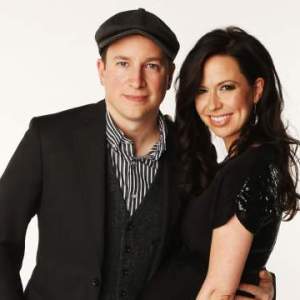 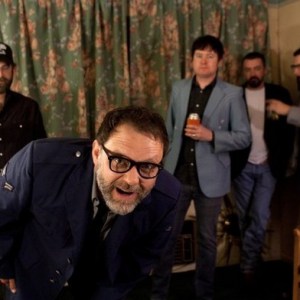