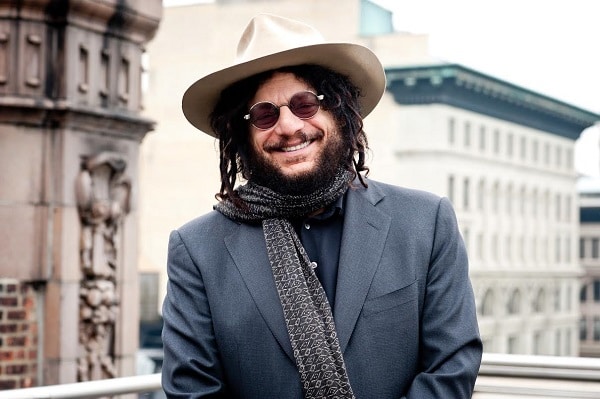 Don Was is a busy man. He was in the house band at last month’s Americana Music Festival, backing Loretta Lynn (“something you dream about”) and other legends and newcomers, then headed off to the Monterey Jazz Festival. He’s also begun working on the Grammy Foundation’s 2015 MusiCares Person of the Year event, which honors Bob Dylan, whom he worked with on the legend’s 1990 release Under The Red Sky.  In the midst of all this, but no less important than any other project he’s juggling, Was returns for a second year to judge Guitar Center’s Singer/Songwriter contest. The winner will receive quite a prize package, including a 4-song EP produced by Was, a performance on Jimmy Kimmel Live, $25,000 cash, a profile in American Songwriter and gear from Avid, Acoustic, Casio, D’Addario, Gibson, GoPro, Martin, Shure and TC-Group. We caught up with Was for his thoughts on working with undiscovered artists and what it takes to stand out in a crowded field.

In your promo video for the contest, you mentioned you are looking for uniqueness. Does being unique mean a person paves the way for a new trend?

One quality of uniqueness is being impervious to trends.  You’ve got something so strong in you that you’ll do it whether it’s trendy or not. The great artists, my favorite artists like Dylan or Miles Davis, are guys who carved a swath through uncharted territory.  If you look at people who have had long careers of 40 years, they’ve all done that. The ones who are chasing trends are lucky if they can survive a few waves of different trends.

A question that often comes up regarding song contest submissions is the recording itself- the rough demo vs. polished production issue. What are you looking for in a song?

I’m listening for soul, sincerity, authenticity and some real feeling. You can have a really polished recording and video but if it lacks those qualities, I’m not interested. By the same token, if you put on a John Lee Hooker recording, that’s about as unpolished as it gets, but it’s as soulful as it gets. I’ll go with John Lee Hooker any day (laughs)! So make it soulful and for real. The idea is to take your own personal emotional life and, as an artist, make it a universal feeling.

You’ve also worked with undiscovered talent on American Idol, which is a nice parallel to this contest. Do you have any examples of how you mentored a contestant?

I’ve got a great story. I was brought in to work with Scotty McCreery. He was only 17 at the time, but he knew what we wanted. He wasn’t going to sing to tracks, he needed a band.  We were in the room with the producers, Jimmy Iovine and others, and we were choosing songs. The producers would suggest songs and the singers could also say what they wanted to sing. It was all done (song selection, recording, mixing) in the span of a weekend so you had to know what you wanted. It was fun but if you labored over it too long you were going to have a problem. One particular week Scotty wanted to do a Travis Tritt song that not many people knew. Everyone was telling him “you can’t do that, no one is going to know it.” Now, I produced Travis Tritt so I knew it! And so Scotty, all seventeen years old, stands up and says: “No, the people who like me will know this song. And the people who don’t like me aren’t gonna like me no matter what I sing!” He stood his ground, because he knew what was right for him. And he knew who his audience was. He didn’t play to the lowest common denominator. He stayed true to himself and was victorious. That was a great moment.

That’s pretty wise and bold for a seventeen year old to stand up to Hollywood!

He was so cool under pressure. I was like “what’s with this kid?” And then I found out he was a pitcher in his high school baseball league. Then it all made sense. He was able to shut out all the noise and stay focused and maintain grace under pressure.

Is age a factor in determining the type of artist you are looking to find? Or is it more about the authenticity you previously mentioned?

Age is absolutely no factor. It’s all about feeling, soul and communicating.

For the contest winner, this will be a career turning point. Was there a moment in your life when you knew you were going to always be a musician?

I was twelve years old and saw the Beatles on the Ed Sullivan show and I knew what I wanted to do. I know a lot of musicians my age, and at twelve years old we were just stupid enough to think we could actually pull it off! We didn’t prepare for any other skills (laughs)! I can give you a real honest answer. There’s no musician I’ve ever met who feels secure that they’ll always have an audience and there will always be opportunities for them. Every artist I know worries that if they are having a hit or successful tour, it will be their last one. Learning to live with the uncertainty of it is part of becoming a complete artist. The only thing you can be certain about is to be determined to not let external circumstances wreck your music, change who you are or destroy your vision. Learn to stand strong. There are no guarantees. That’s what keeps it interesting and why people don’t stop. I don’t know any retired musicians. No one says “Ok, I’m 65. I’m done.” You play til you drop if you’re a real musician.

This year’s Guitar Center contest is open for submissions here. 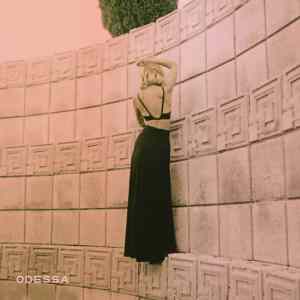 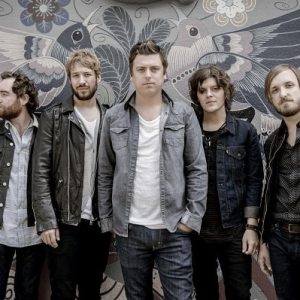