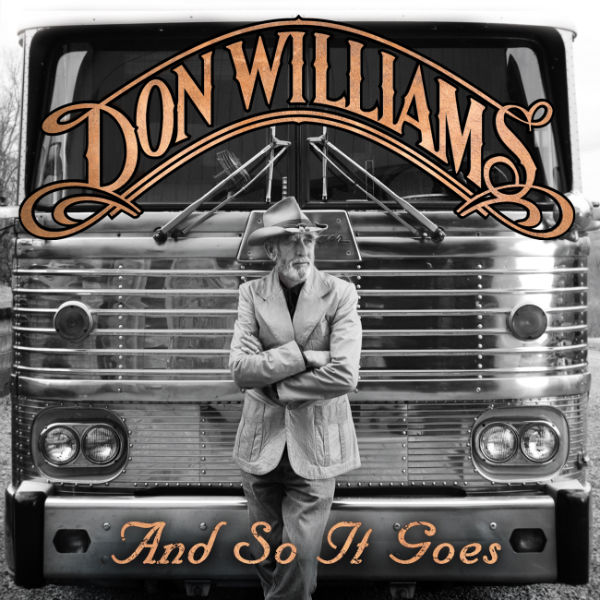 Don Williams
And So It Goes
(Sugar Hill)
Rating: 3 out of 5 stars

Even when he was at his hit-churning 70s and 80s peak, laconic country singer Don Williams sounded like a grizzled but tender old soul. Now that he is one, the “Gentle Giant” hasn’t changed a whisker on his first album in eight years. Alison Krauss, Vince Gill and Keith Urban guest on backing vocals but they don’t distract from Williams’ key strength; his everyman, low key delivery and mellow tempo, stripped down songs. Tunes such as “I Just Come Here for the Music” exemplify the singer’s homespun sincere simplicity which is the core of pure country music. At 10 tracks clocking in at about 35 minutes, it leaves you wanting more which, if you are new to Don Williams’ bulging catalog, there is plenty of. And it all sounds just as easy rolling and honest as this. 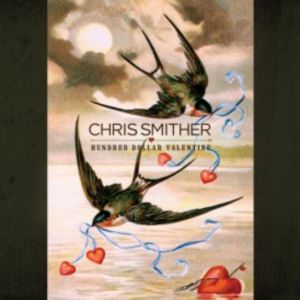 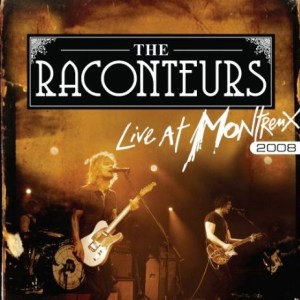