Muscle Shoals legend Donnie Fritts will release a new album October 9th, and he’s just as surprised about it as anyone. “People don’t make records with 71 year-old guys,” said Fritts.

But that’s exactly what happened. John Paul White, co-founder of Single Lock Records, befriended the veteran artist in 2013 when he asked Fritts to play at the Muscle Shoals documentary premiere in Florence. Later, White insisted the two cut an album.

“John Paul came by the house and I just started playing songs on the Wurlitzer piano,” Fritts said. “John Paul said, if we do this album, you just play that Wurlitzer, sing the songs, and we’ll build around it.”

Oh My Goodness is the first album to be produced by White, formerly of The Civil Wars, along with Ben Tanner of Alabama Shakes, featuring a massive cast of contributors including Jason Isbell, John Prine, Brittany Howard, Amanda Shires, The Secret Sisters, Spooner Oldham and others.

“This album means so much to me,” said Fritts. “I thought I wouldn’t get another shot. It’s the most personal and important album to me. It’s one of the most special things I ever got to do in my life.” 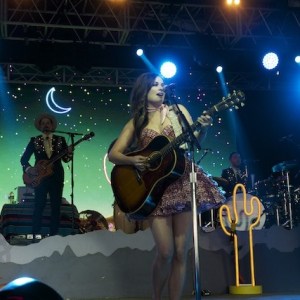 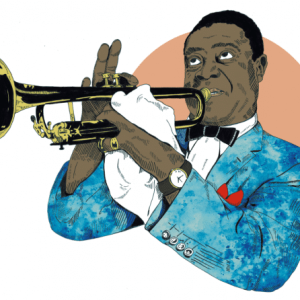