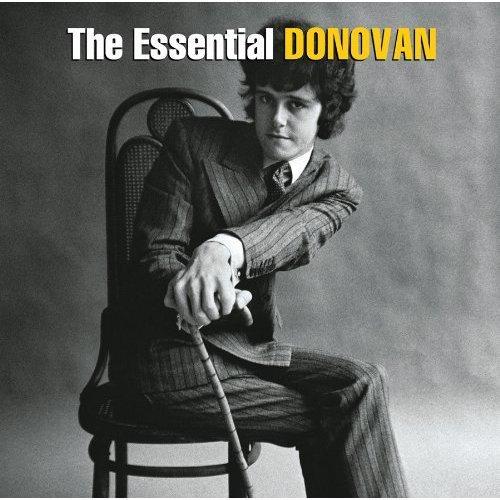 Released to coincide with the UK folk-pop legend’s long overdue induction into the Rock and Roll Hall of Fame, this two-disc set more than doubles the single platter already available under the same name. The 36 tracks run in predominantly chronological order, showing Donovan expanding from his traditional mid-60s “Catch the Wind” acoustic folk roots to the more psychedelic and dreamy waters of “Atlantis” and the driving, hard rock of “Hurdy Gurdy Man.” Since it ends in 1973, there is lots missing and this is far from the expansive, multi-label career overview the man deserves. But for those new to his talents, it’s a tidy summation of what made Donovan an artist who cannily fused spirituality and pop better than anyone, and made him such a distinctive, influential and timeless talent. 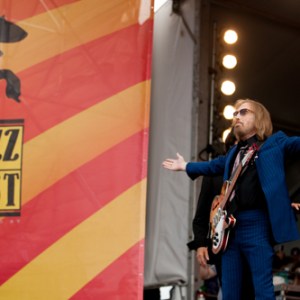