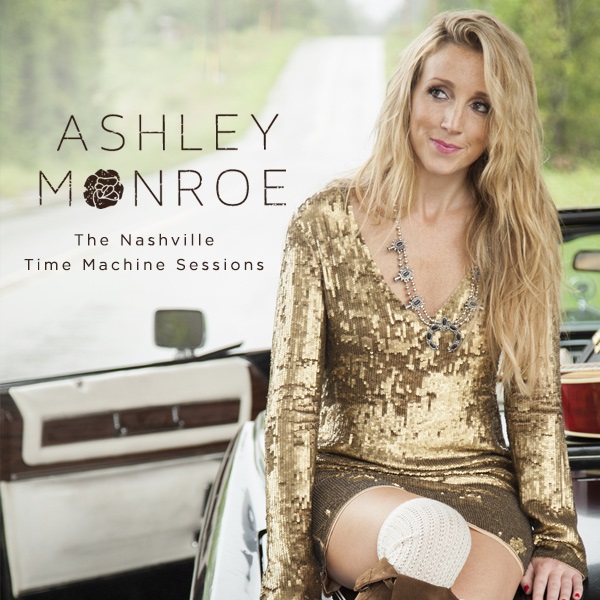 Here’s a fresh spin on “traditional country.” Critically-acclaimed country artist Ashley Monroe is releasing a four-song sampler of her solo performance for the Nashville Time Machine series, which was recorded on an old tape machine that dates back to the 1940s.

The tracks hail from her latest and greatest album, Like A Rose, and includes a stripped-down version of Rolling Stone’s #1 Country Song of 2013, “Two Weeks Late.”

Watch the trailer below, and pick up the album here. You can also enter our Lyric Contest for a chance to co-write with Monroe. 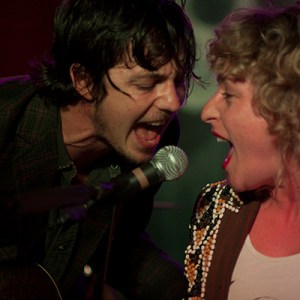 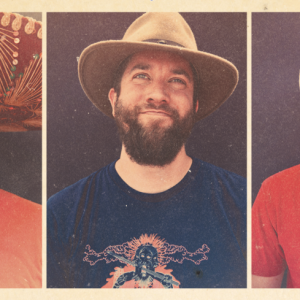