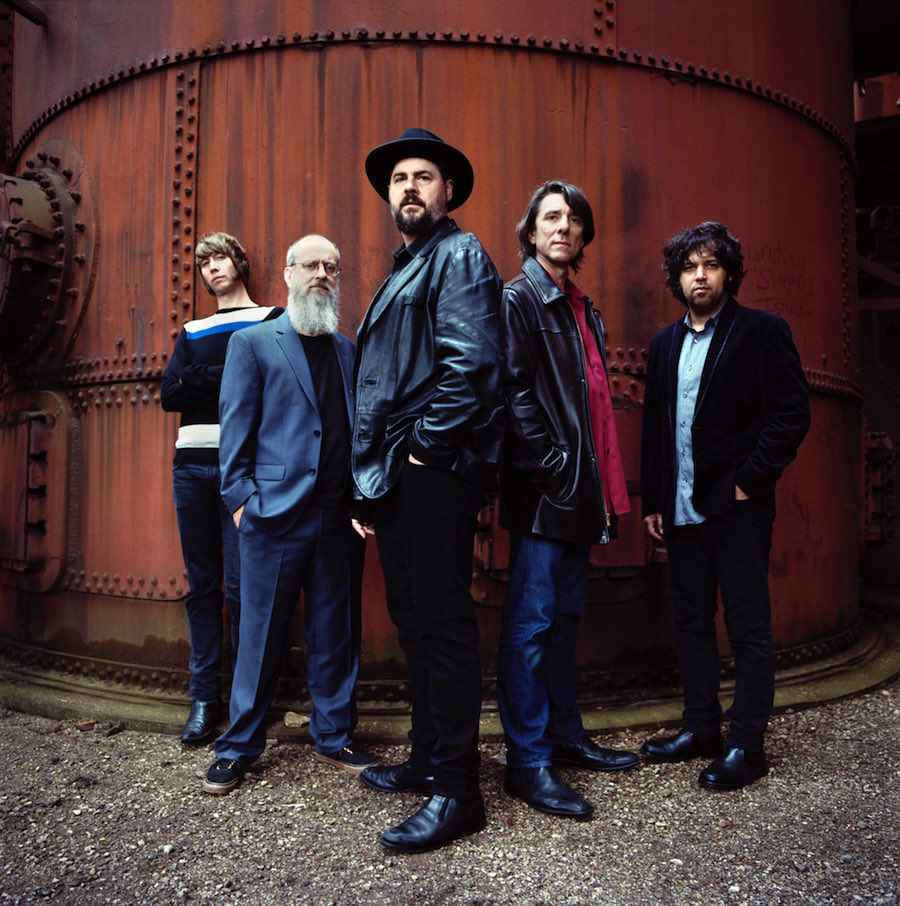 Recorded in three days with David Barbe at Sound Emporium in Nashville, the American Band dates were originally slated as demo sessions but lightning struck and the band, fresh off fall tour, scorched through their new set. American Band is a veteran outfit operating intuitively, trusting in each other and being able to take risks without breaking a sweat. It’s daredevil professionalism, the kind of ballsy moves that people secure in their work can make. There’s a sense of moral obligation behind “Darkened Flags” and “Kinky Hypocrites,” a sense that it would be an abuse of that security to not speak against the injustices that flood our environment, flashed at us by screens both big and small.

When asked how he copes with the onslaught of bad news every day, Cooley responds: “I don’t very well. I try to sometimes just ignore it, just not look and tell myself there’s not a damn thing you can do at this point. Making this album is about all I can do, and its something but its more about getting it out of my system than hoping I can change anything.”

“Please, don’t hit my car with an apple.” Patterson Hood sounds exasperated. The neighborhood kids are back, horsing around, throwing apples at each other like good, all-American kids should. Hood’s car is caught in the middle. It’s like something out of a Gary Marshall two-camera sitcom. There is a resignation in Hood’s voice that betrays a bit of sympathy for the rabble rouser in his front yard, pelting his car with metaphor-laden tree-fruit. “Excuse me y’all, can y’all please not throw an apple and hit my car? Thank you. Don’t do that please.”

The conversation turns back to music and Patterson Hood, rock and roller, reemerges. “That damn Radiohead record, it just kills me, the strings on that thing,” Hood opines. “I’ve always respected strings but I’ve never gotten off on strings in the context of a rock record like I have on that record.” He shares equal enthusiasm for Johnny Greenwood’s soundtrack work — “There Will Be Blood is the best scored film of the last twenty years” —  and his guitar work.

Hood talks about the new [Neko Case Trio], and the Sam Beam record his wife and daughter introduced him to, PJ Harvey, David Bowie and “this dude named Kyle Kraft” that does “really cool Mott the Hoople, T. Rex, glam stuff … one of those voices”. With each artist he names — Kendrick Lamar, Run the Jewels — Hood picks up more energy, his descriptions almost like a guitar vamp, building excitement with every note.

“The Kendrick record [To Pimp A Butterfly] was in heavy rotation from the moment it came out last year,” Hood continues. “So during that time frame that [American Band] was being written, that was a lot of what I was listening to, over and over again. We don’t sound anything like that, but I can’t help but hope that informed the record in a positive way.”

And therein lies the power of songs like “Surrender Under Pressure” and “Baggage” — these aren’t statistics or scare quotes, they are stories about politics and the people that make them so tempestuous. Stories, and their innate humanity, are being lost in a stream of memes and gifs and heavily edited video clips. The songs on American Band — “Filthy and Fried,” “Ramon Casiano,” “Once They Banned Imagine” — are more than just position papers. Hood, Cooley and the crew capture the unvarnished character of America, circa 2016. It’s complicated and often ugly, but it has the capacity for immense beauty if you know where to look.

“It’s about the questioning, about  the personal questioning and wondering what can I do? What can we do? What is the answer? I don’t know the answer,” Hood explains. “These are all real things, and I don’t have an answer.” 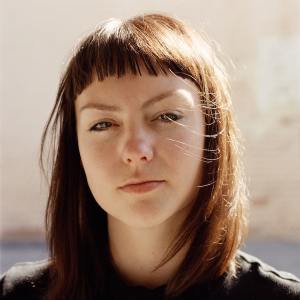 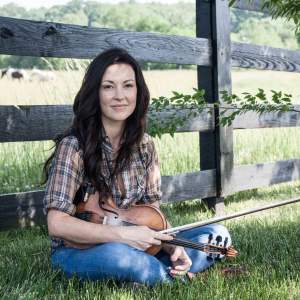