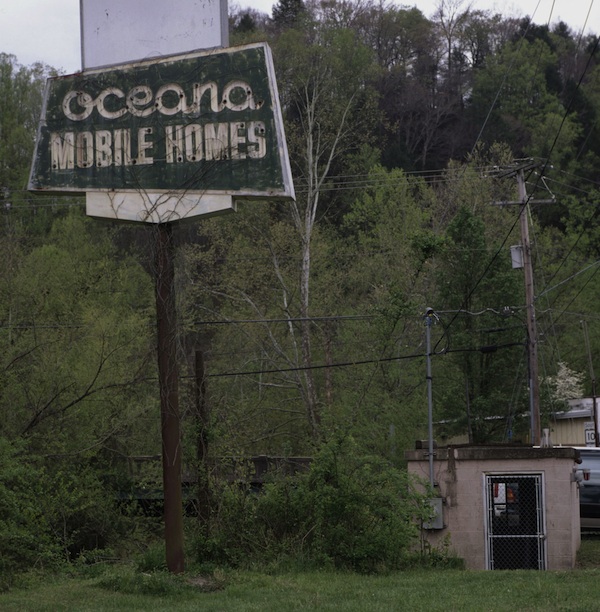 “It’s snuggled right down in the middle of nowhere. I found it when I was a kid,” says Corndawg, a native of Esmont, Virginia, outside Charlottesville, some 200 miles from Oceana. “There are a few bars, a couple of hotels, a McDonald’s and hundreds of miles of mountain trails and abandoned coal mining roads.”

The town has a dark side, though, as Dunne, a New York-based filmmaker, quickly learned. In recent years, many of its habitants have fallen into addiction to pain medication, and the town has become known as Oxyana, after the synthetic opiate Oxycodone and its brand name variety, OxyContin.

“My father struggled with pain pill addiction for the better part of two decades,” writes Dunne in the description for a Kickstarter campaign to raise money to make a feature-length documentary about Oxyana.

Dunne’s 2011 documentary, American Juggalo, chronicles the culture of the Insane Clown Posse’s annual festival, The Gathering of the Juggalos, in Southern Illinois. The film presents its often emotional and drugged-out subjects with a startling sense of humanity.

Dunne asked Corndawg and Deer Tick’s John McCauley to score the Oxyana project. The team hopes to raise $50,000 by Tuesday, June 26, 2012. Watch a teaser below and consider donating here. 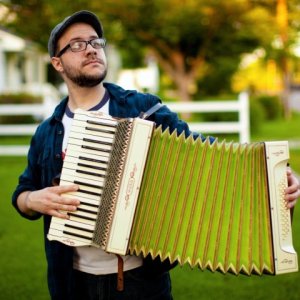 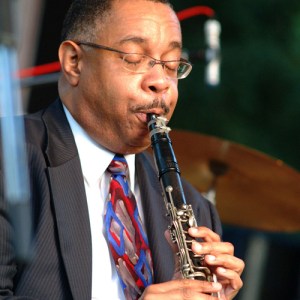