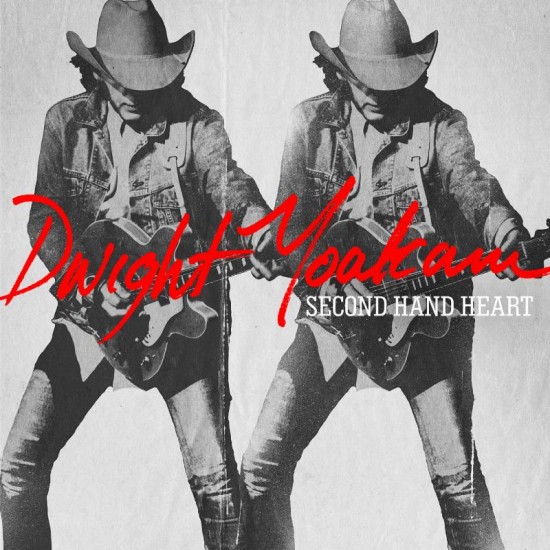 A week before the official release of his forthcoming album, Dwight Yoakam is streaming Second Hand Heart exclusively with NPR First Listen.

As previously reported, Yoakam self-produced Second Hand Heart, which was mixed by renowned engineer Chris Lord-Alge, who also co-produced three tracks with Yoakam (“She,” “Believe,” and “The Big Time.”) The album features two covers, Anthony Crawford’s “V’s of Birds” and the traditional “Man of Constant Sorrow.” Yoakam wrote the other eight songs on his own.

Listen to Second Hand Heart in its entirety here. 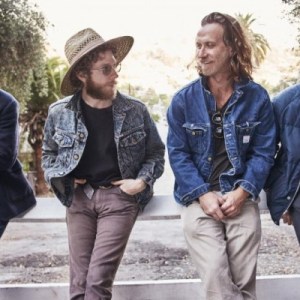 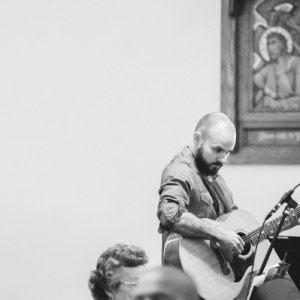