Nashville-based country singer-songwriter John King definitely knows what it takes to get his songs noticed, as he proved when his latest single, “Easy,” was included on several influential playlists (Spotify’s Hot Country, Apple’s Today’s Country, and Pandora’s New Country) when it was released in May. “Easy” follows several previous standalone singles that King has released, starting with “Tonight Tonight” in 2014 (that track hit the Billboard U.S. Country Airplay chart). He also released an EP, On Your Lips, in 2015. King is also an in-demand writer for other artists, co-writing “We Went” (2015) for Randy Houser and “Rollin’” for Hootie & the Blowfish.

Still, despite his impressive resume, King admits that he can’t give simple songwriting advice to aspiring writers. “I wish I had an easy, ‘Here are the three steps for writing songs,’” he says. “For me, the only way I’ve found to do it is the hard way. Doing a lot of it until you’re finally good at it. The more you do, the better you’ll get.”

King has truly practiced what he’s preaching: “When I moved to Nashville, I was writing 300 to 350 songs a year,” he says, adding that by doing this, “I found that my process is, get the idea out and then go back and edit. You can always make it better later on, but there’s something about that initial energy that you get when you have an idea and you’re excited about it. I like to capture that moment. For me, that historically has worked well.

“I call myself a stream-of-consciousness songwriter,” King continues. “Sometimes I will ramble off a whole bunch of nothing and it might be horrible or it might be worth grabbing a few pieces, [then] refining and whittling down until it was all right.”

While any new songwriter would probably be wise to follow King’s advice, he cautions that nobody should try to follow any set formula – his, or anyone else’s. “I feel like every writer operates differently. So I would say to a young songwriter, find what you’re comfortable with and what makes you your best.” 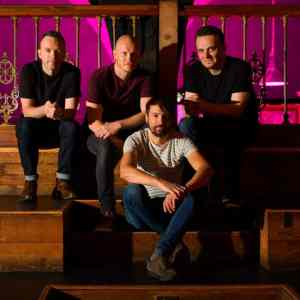 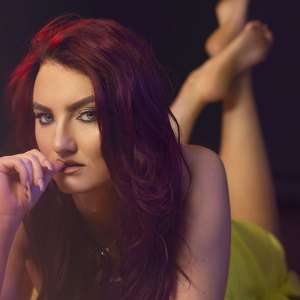