In 2000, Celtic punk band Flogging Molly’s debut album Swagger earned rave reviews and brought the band fame around the world. In October, they commemorated the 20th anniversary of that album by releasing a limited edition vinyl box set that includes the original album plus additional tracks, a documentary DVD, and extensive artwork and other keepsakes.

In all, Flogging Molly have released six critically acclaimed studio albums. Their most recent one, Life Is Good, came out in 2017 and reached #8 on the Billboard U.S. Top Alternative Albums chart. Frontman Dave King, calling from his home in Ireland, has some advice for aspiring songwriters wishing to have this same kind of enduring career success.

The most important thing, King says, is to “Just be honest with yourself.” King learned this the hard way when he was just beginning his career: “I moved to London when I was 18 [years old] to join a hard rock band, Fastway – and I wasn’t really quite prepared for it, in a way.”

While Fastway was successful, scoring significant hits with songs such as “Say What You Will” (1983), King never felt it was a good fit for him. He quit to form Flogging Molly, playing music that was in line with his own musical vision.

Now that King is free to write like he wants, “I think that’s basically all I can personally write about, is what affects me and doing it the best way I can.” He finds that this comes much easier now that he’s in a band that truly suits him. “When you have a band like Flogging Molly, there’s so much energy there – I don’t just mean that musically; I mean personally there’s a lot of energy going on there – and I think that inspires you.”

King also advises that it’s important to appreciate what other artists are doing, even if your own craft differs. “Some people, if they’re writing songs, they may feel they need to write about Mars – I mean, look at David Bowie,” he says, referring to Bowie’s 1971 hit single “Life on Mars.” “As a songwriter, even though it’s one of my favorite songs of all time, I couldn’t necessarily sing about that.”

Ultimately, King says, songwriters should accept that “It’s basically a never-ending thing, in my opinion – I don’t think I’ve ever written a song and thought, ‘That’s finished.’ There’s always something more I feel or hear.”

Songwriting Journal
Under $25
Buy from Amazon 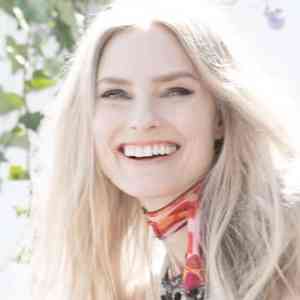 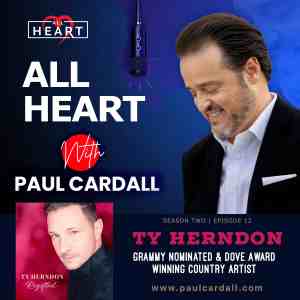