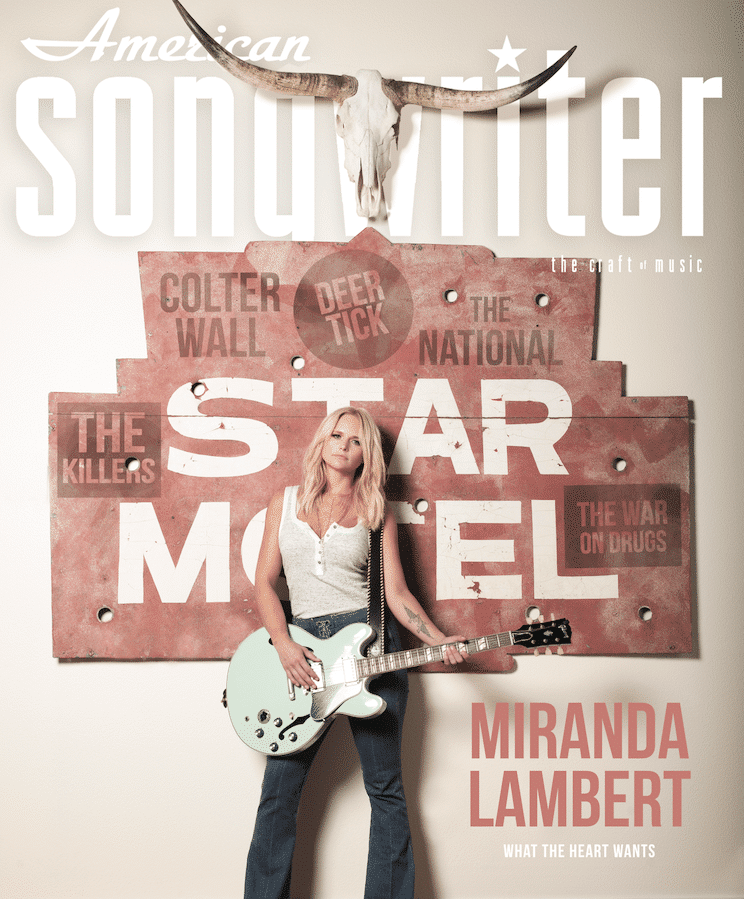 The September/October 2017 issue, featuring Miranda Lambert on the cover, hits newsstands on September 12, but the digital edition will be ready and available for download on September 6. In addition to the feature on Lambert, the issue includes profiles of The National, The War On Drugs, Colter Wall, The Killers, Torres, Ray Wylie Hubbard, and many more. Below is the editor’s note from the new issue.

This issue is going to press just days after a 32-year-old woman named Heather Heyer was run over and killed in broad daylight in Charlottesville, Virginia while protesting a white supremacist rally. Nineteen others were reported injured that day, including a black man named Deandre Harris who was severely beaten in a parking garage by some of the marchers.

President Trump drew ire for not immediately denouncing the white supremacists with Unite The Right, a segment that is understood to be part and parcel of his base. The following Monday he finally rebuked them, but for many it was too little, too late. There were also more callings for the firing of White House Chief Strategist Steve Bannon, whose prior work at the right-wing website Breitbart, Bannon once claimed, helped create the platform for the alt-right, a movement dedicated to white supremacy and white nationalism.

As of press time there are plans for more white supremacist rallies and Richard Spenser, the buttoned-up de facto leader of the movement, has vowed to make Charlottesville the center of its universe.

There will no doubt be a flood of songs about Charlottesville. It was a historical moment, to be sure. Wilco released one just two days after the event, with proceeds benefiting the Southern Poverty Law Center. “My dad was named after a Civil War general, and he voted for Barack Obama twice,” Wilco frontman Jeff Tweedy said upon the song’s release. “He used to say, ‘If you know better, you can do better.’ America — we know better. We can do better.”

It’s been argued Trump’s appeal to the white working class is due to the group’s economic desolation. But the alt-right, whose actual numbers don’t appear to be that large, are driven by other things as well. Spencer’s motivation appears to be purely ethnocultural. He is the son of a north Dallas ophthalmologist and holds degrees from the University of Virginia, the University of Chicago, and Duke University. He does not come from a desperate economic situation — he just wants a white nation state.

Art and politics have always been tricky bedfellows, and it is a difficult balancing act when songwriters take on the big societal issues. How constructive is agitprop or rhetoric in songwriting? And how do you avoid just preaching to the choir?

Steve Earle, no stranger to politically tinged songs, says the job of songwriting is about empathy, about making people see the humanity in those different from them (a tall order when dealing with neo-Nazis). Bruce Springsteen has adroitly walked the line between the political and personal. A lifelong Democrat who campaigned for Obama and Hillary Clinton, Springsteen’s audience comprises fans from all political stripes, even though he has caught heat at times. A New York Police group, for instance, called for a boycott after the Boss wrote and performed “American Skin (41 Shots),” a song from ’99 about the shooting of Amadou Diallo by four NYPD plain-clothes officers. Springsteen continues to play the song in concert to this day.

So much of American folk music, it seems, has tilted toward the left. Pete Seeger and Woody Guthrie were not partisans but they frequently targeted fascists and authoritarianism. The famously omitted verse of Guthrie’s “This Land Is Your Land” questions the legitimacy of private property and his song “The Unwelcome Guest,” from the Billy Bragg and Wilco Mermaid Avenue sessions, is a Marxist anthem if there ever was one.

Country music, throughout its history, has spoken to a certain social structure, one that is largely religious and conservative. Haggard’s “Okie From Muskogee” was in many ways a tribute to the white working class. Haggard wrote it, he said, in support of the type of people he grew up with, the ones who were going to be sent to Vietnam because they had no other choice. He was tired of seeing them get picked on by the hippies and privileged class, so he stood up for them.

The late Lou Reed once asked Vaclav Havel, the dissident playwright from Czechoslovakia whose work helped dismantle Communism, and who later became president of the Czech Republic, if art and music could change the world. Havel said art could not change things on its own, but added that it could change people, and it was up to them to take it from there.

Since Trump’s election, there has been a growing chorus calling for country artists to speak out against racism, since they have the ear of rural and conservative America. One mainstream country singer, Kip Moore, took to Instagram after Charlottesville and repudiated the racism he saw growing up that still exists.

“The gift of kindness may start as a small ripple that has the potential of turning into a tidal wave,” Moore wrote. “… It starts with each one of us individually if we wanna change what this world looks like. Go out of your way to take care of people and spread kindness … I’m not tryin’ to preach, but I’m way more concerned with the state of my fellow brother than the state of my Instagram following. Take a break from your 100th bathroom selfie and pay attention to what’s taking place around you.” 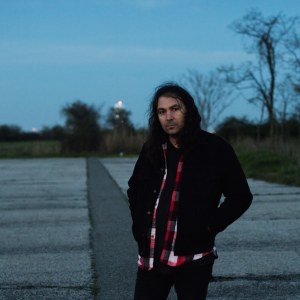 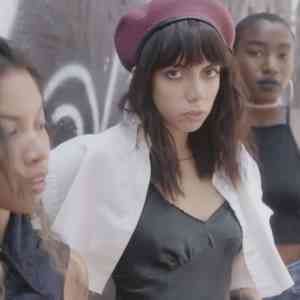