Hurray For The Riff Raff’s sixth studio album The Navigator has been one of the most exciting new releases of the year thus far, earning critical acclaim (American Songwriter gave the album four stars), an Album of the Year nomination at this year’s Americana Music Awards, and performance slots on shows like CONAN and The Daily Show. Now, Alynda Segarra has shared a video for one of the album’s standout tracks, “Living In The City.”

The video follows Segarra as she portrays Navigator protagonist Navita, a young woman finding herself in New York City with her friends the Mariposas. The dynamic clip was directed by Giselle Bailey, who’s also helmed projects for Viceland and Nike.

Watch the video for “Living In The City” below. 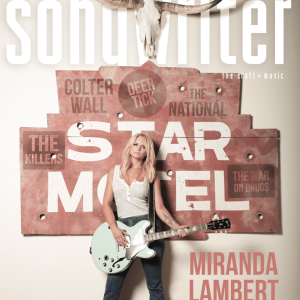 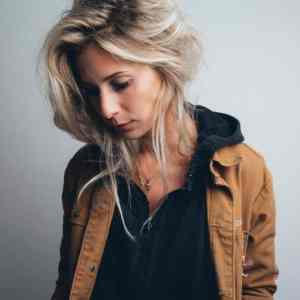