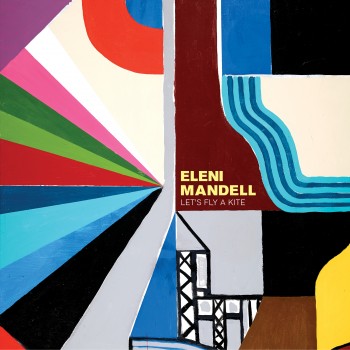 “I just wasn’t made for these times,” famously sang Brian Wilson, but those words also perfectly apply to singer/songwriter Eleni Mandell. Her albums, from as far back as 1999’s debut, have bathed in a sumptuous not so subtle undercurrent of an earlier era, often decades ago, where her mellifluous chanteuse voice and often torchy approach to singing were the norm not the exception.

For Let’s Fly a Kite, her ninth effort, a fortuitous meeting with Nick Lowe’s band and producer (Neil Brockbank) connected her already retro vibe with a group who, through Lowe’s similar approach, is fully comfortable in those surroundings. That makes these dozen songs feel refreshingly out of step with anything contemporary. In fact, if you heard many of them without knowing they were recently recorded, it’s likely you would think you stumbled upon a terrific and undiscovered 60s folk/pop oddity. Songs such as the laid back country with mariachi horns of “The Man Who’s Always Lost” and the sweet Burt Bacharach inspired “Little Joy” seem to emerge from an earlier, more innocent age where the craft of songwriting was left to professionals in the Brill Building. The bittersweet waltz time “Anyone Like You” adds a countrypolitan element, complete with roller rink organ, that has characteristically been linked to Mandell’s unique sound. She swings back to hot jazz on “Like Dreamers Do,” a track that wouldn’t seem out of place on an old Peggy Lee album.

Jazzy clarinet, stand-up bass, tympani and plucked strings also make brief but significant appearances, set the mood and move on as in the peppy opening “Put My Baby to Bed,” a honeyed ode to the joys of Mandell’s recent motherhood. Even when the instrumentation is stripped down to acoustic guitar on “I Like You,” the moon-June-swoon lyrics and her noir voice make it seem like a lost 50s ballad from the great American songbook. When all the pieces connect as in the mid-tempo pop of “Maybe Yes,” it’s clear that Mandell isn’t made for these times, yet has found the right team to realize the music in her head. It’s an immaculately produced gem and there’s nothing currently out there like it. Hal Horowitz 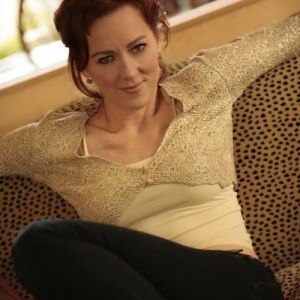 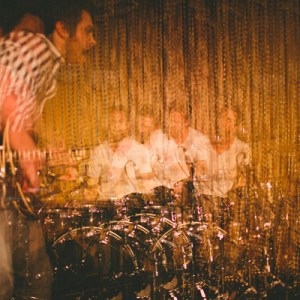