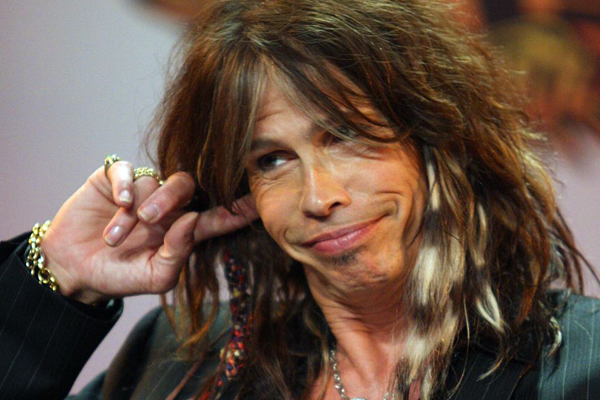 Last night on American Idol, Elise Testone tackled the untackle-able — Led Zeppelin’s cock rock classic, “Whole Lotta Love.” And  the judges “weren’t fooling” when they heaped her with praise. “Robert Plant would be very proud,” gushed Steven Tyler of Aerosmith, adding that “Nobody can pull that song off!”

Tyler should know what he’s talking about, and so should the show’s other “Stevie,” guest mentor Stevie Nicks, who told the season’s likely winner and noted Dave Matthews impersonator Phillip Phillips that if he’d hung around with her and Lindsey Buckingham in 1975, “Mick Fleetwood would have said ‘I want all three of you to join Fleetwood Mac.’ No doubt in my mind, because you’re that good.” Too bad he wasn’t alive back then.

Watch Testone growl her way through “Whole Lotta Love” below, and let us know if the judges were right. 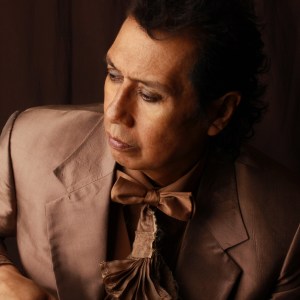 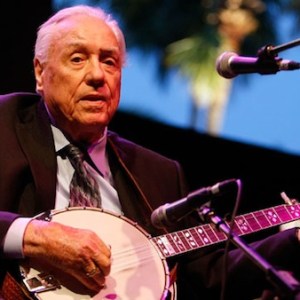