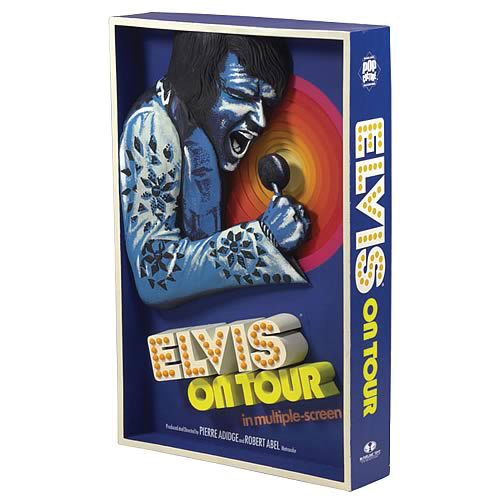 Finally! Just in time for the 33rd anniversary of The King’s death, Elvis On Tour makes it onto a format worth watching – this 1972 classic has only been available in awful pan-and-can VHS version, DRM’d iTunes files and blurry bootlegs, and even those are tough to come by. Capturing Presley at the height of his sequined-Superman, gospel-funk phase, Elvis on Tour is just that – a whirlwind of sideburns and slurred words that touches down in fifteen cities in fifteen days. Backed by one of the most badass live bands to ever walk the earth, this is Elvis on the precipice, amped on amphetamines and unaware of his own impending doom, but giving everything he’s got anyway. The dude looks ridiculous when he stands still, but the second he starts moving it’s easy to see why he was one of the last century’s greatest performers. 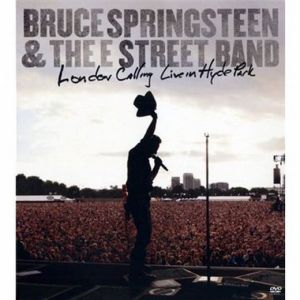 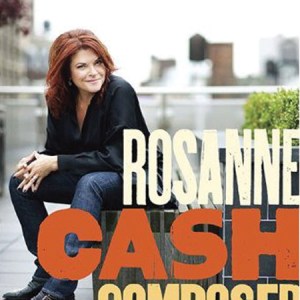