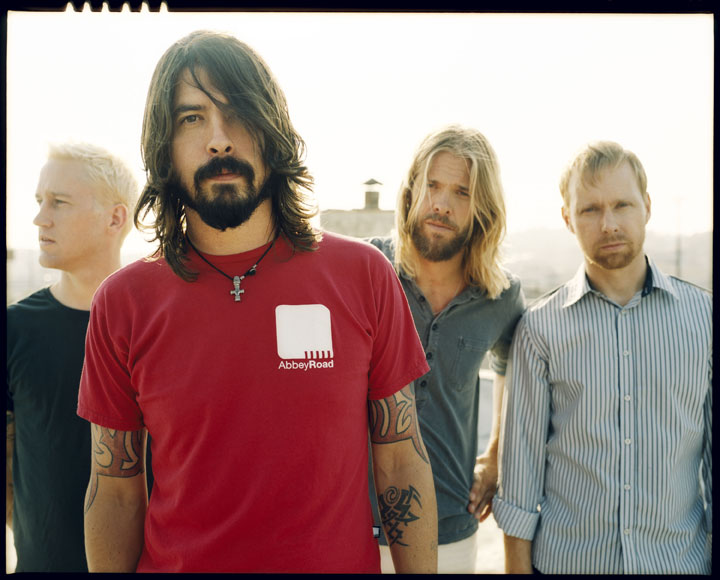 According to The Chicago Tribune, Eminem, Muse, and Foo Fighters are among the big-name acts headlining this year’s Lollapalooza. All three are known for their over-sized, bombastic live shows. The Tribune mentions that Eminem is favored to take Album Of The Year at this year’s Grammy Awards for The Recovery, the top-selling album of 2010.

The article also mentions Best Coast, Girl Talk, Crystal Castles and Lykke Li as likely performers, but other details are scarce; the official lineup will be unveiled in April.

Lollapalooza will run from August 5-7 in Chicago’s Grant Park. Looking for a less conventional concert destination? The inaugural Lollapalooza Chile will take place in Santiago’s O’Higgins Park, April 2 and 3, and feature The Killers, Kanye West, Jane’s Addiction, and many more. 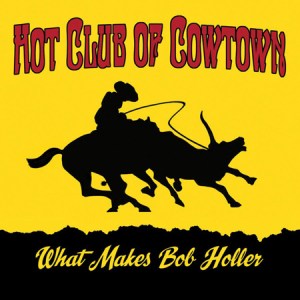 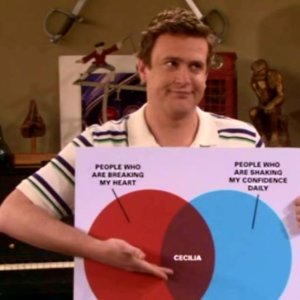