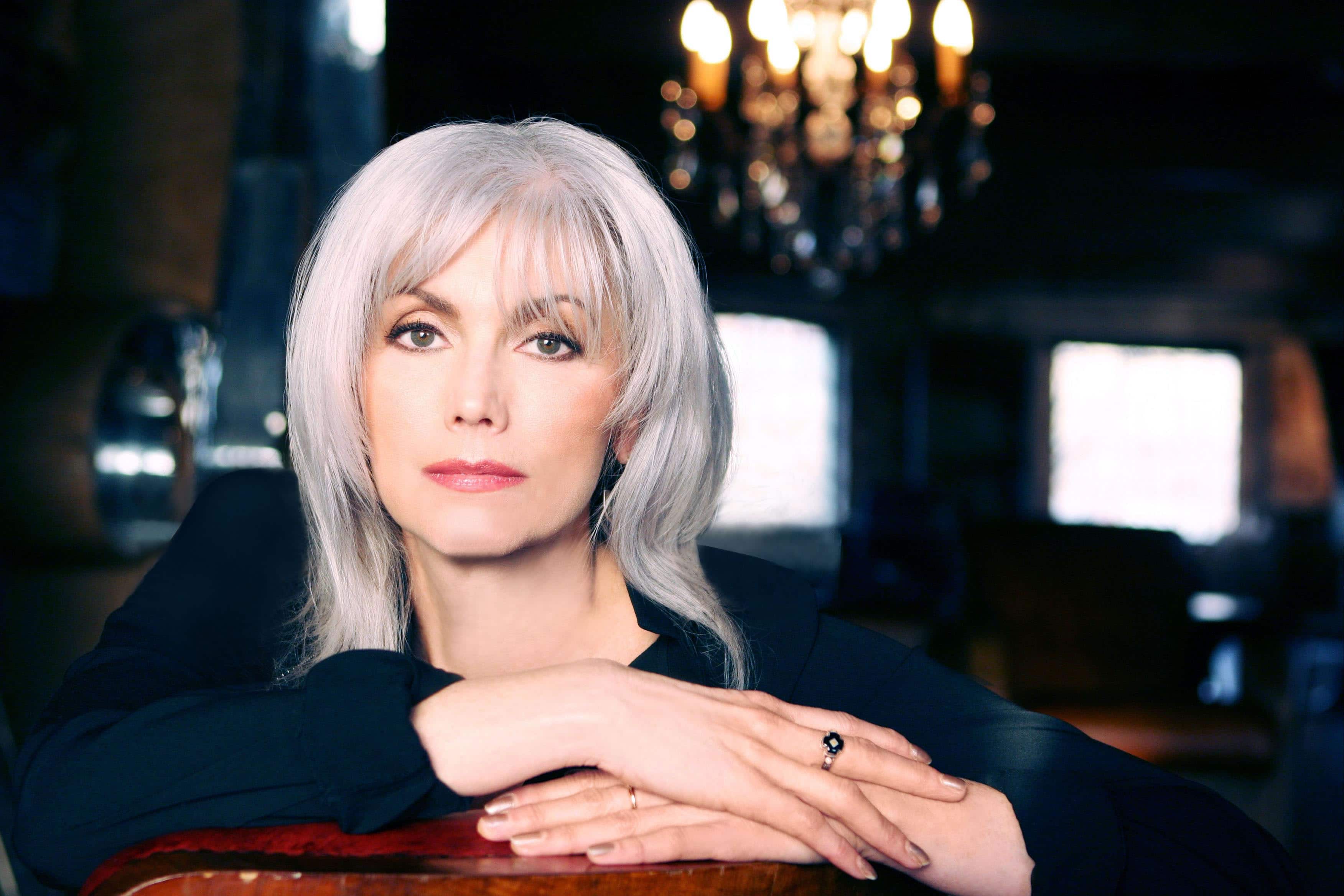 Legendary singer-songwriter Emmylou Harris will be saluted by contemporaries and those she inspired at a massive event in Washington, D.C. “The Life & Songs Of Of Emmylou Harris: An All-Star Event Concert Celebration” will take place January 10 at DAR Constitution Hall. Tickets are available here.

The lengthy title of the concert is only dwarfed by the impressive list of musicians set to perform. In addition to Harris herself, the bill lists Kris Kristofferson, Sheryl Crow, Lucinda Williams, Shovels & Rope and many, many more. For the full lineup, head on over to the event’s page.

In addition to the star-studded lineup, the event will be directed by Grammy winners Don Was and Buddy Miller, and will be produced by Keith Wortman and Ken Levitan. Was and Wortman have teamed up before to create similar concerts honoring Johnny Cash, Levon Helm and Gregg Allman.

Over the course of her career, Harris has collaborated and recorded with artists ranging from Gram Parsons to Conor Oberst. In the process, she’s been awarded 13 Grammys, most recently for 2013’s Old Yellow Moon with Rodney Crowell. 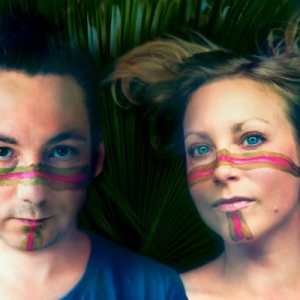 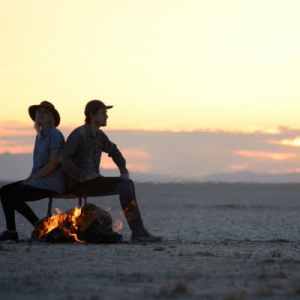