Eric Carmen
The Essential Eric Carmen
(Arista/Legacy/Sony)
3.5 out of 5 stars

“I’m a rocker,” Eric Carmen once sang as frontman for 70’s power poppers the Raspberries. And anyone who heard that or most of his other sexed up, adrenalized songs for that band would surely agree. There were some slow ones mixed into their albums such as the lush, lovely, Elton John styled “Starting Over,” but generally Carmen seemed most comfortable cranking out power chords and hooky choruses as on Beatles/Who rave up “Go All the Way” and “ I Wanna Be with You,” two Raspberries’ nuggets from this double disc Carmen career recap.

Yet no sooner did he go it alone in 1975 than the melancholy “All By Myself” piano based ballads dominated his output. That culminated in 1987’s Top 5 charting, sugar slick “Hungry Eyes,” a tune destined to outlive Carmen with its featured appearance in that year’s Dirty Dancing film. To their credit, the compilers of these 30 tracks mix up the vibe with enough upbeat material, much of it tapping into the singer/songwriter’s lifelong Beach Boys infatuation, to keep the momentum going.

That gets a little tough with mushy fare such as the string laden “Desperate Fools” and 1984’s soggy “The Way it Used to Be,” which sounds like a rejected demo for Barbara Streisand. A few lunk-headed rockers like the as-bland-as-its-title “Tonight You’re Mine” don’t fare much better. But anyone capable of writing a song as timeless, powerful and catchy as the classic “I just want a hit” musician tell-all “Overnight Sensation” (from ’74, with the Raspberries) deserves your attention and respect. Even if it means slogging through the extended eight minute “Run Away,” twice as long as necessary with the addition of a “MacArthur Park”-styled middle interlude. Like Billy Joel, Carmen is heavily influenced by early 60s Brill Building pop, resulting in 1980’s “It Hurts Too Much,” a tune with castanets and a honking sax break that even the great songwriter Doc Pomus would have been proud to call his own.

While 30 tracks might be pushing it for all but the most adoring fans (who probably already own nearly everything here), this covers every album Carmen released from his first garage rock outfit, 1969’s Cyrus Erie, through Raspberries highlights (including three live tracks) and five solo albums. The extra room allows for deeper cuts like “Someday,” inspired by the singer’s appreciation of Lesley Gore, to get a much deserved airing. The closing “Brand New Year,” Carmen’s first new composition in 18 years, shows there is still gas left in his melody tank even if he remains in awe of “Surfs Up” era Brian Wilson. 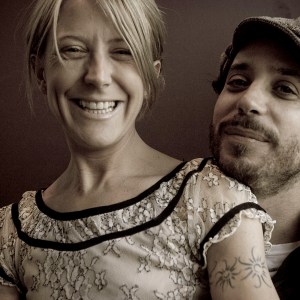 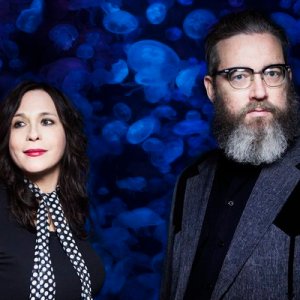