Psychedelic Pop? Experimental Rock? There is absolutely no way to categorize Royal Forest other than to say they come from Austin and warmly embrace the mantra ‘Keep Austin Weird’ and I say that as a compliment.

It’s easy enough to book a recording studio, but that’s too simple for Royal Forest. Instead they choose to record in a single-prop airplane in flight, inside a WWII submarine, and in a lightning storm among the Monahans sand dunes. To give their live show an added dimension, they designed and built an analog tape loop sampling rig, allowing them to sample and manipulate audio on stage (including the audience) and play it back in real time during a performance. If it’s normal Royal Forest wants no part of it. They prefer unique colors, sounds and ways of bringing their music to life and connecting with their audience.

For their upcoming album Waiting Drum, the band recorded over two days in an 80-year-old old Arkansas farmhouse. While the album won’t be available until August 28, American Songwriter is proud to premiere the track “Every Other Bird” right here.

“So for context: we spent 5 years crafting the follow up to our last LP, Spillway,” explains guitarist Justin Douglas. “While we’re currently shopping that record around, we wanted to do something spontaneous and challenging. We rented an 808, borrowed a rare old bass synth and headed to a friend’s studio in Arkansas to write and record a record from scratch in two days. With literally nothing prepared ahead of time, we wrote and recorded all together in one room, adding vocals later.

“The album focuses on minimalism and tone, both sonically and lyrically, with themes of isolation and dis-junction running through it.”

In regard to “Every Other Bird,” the track came together fairly easily almost as if it fell into their laps.  Actually, it really was kind of born in drummer Blake Lang’s lap.

“Every Other Bird” started with our drummer, Blake, lounging on a couch with a drum machine in his lap playing the opening beat with his fingers on the pads. Abram Shook has joined us on bass and started riffing on what would become that crazy funky bassline, and the song just wrote itself from there.”

“We play with contrast a lot in the mix across the record. For example: in “Every Other Bird” the vocals have an aggressive slap-back delay throughout the verses, but when the first chorus hits they go completely dry and vulnerable to match the lyrics and draw the listener in.” 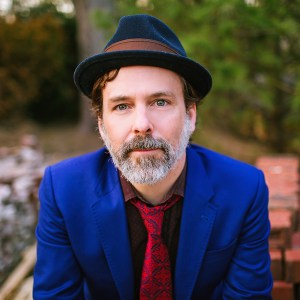 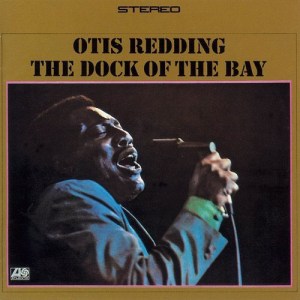