It wasn’t written as a protest song, but it almost sounds like it could have been one during the civil rights struggles of the 1960s. It became an anthem of sorts for people of all colors all over the world, both the truly downtrodden and those of us who just feel like we are. I’m talking about Otis Redding’s classic (“Sittin’ On) The Dock of the Bay.”

“Dock of the Bay” was based on a few thoughts and lines Redding came up with during some time he spent sitting and watching the ocean in California. He took these ideas back to Memphis, where he and collaborator/producer Steve Cropper ended up making one of the most famous soul records of all time. In an interview on NPR’s Fresh Air, Cropper explained how he and Redding came to write the song.

“He had been in San Francisco doing the Fillore,” Cropper recalled. “He had rented a boathouse or stayed out at a boathouse or something [and] that’s when he got the idea of watching the ships coming in the bay there. And that’s about all he had: ‘I watch the ships come in and I watch them roll away again. Sittin’ on the dock of the bay.’ I just took that…we just sat down and I just kind of learned the changes that he was kind of running over and I finished the lyrics…Otis didn’t really write about himself but I did. ‘Dock of the Bay’ was exactly that: ‘I left my home in Georgia, headed for the Frisco Bay,’ it was all about him going out to San Francisco to perform.”

Knowing these details and not thinking something much deeper was involved might serve to shatter the song’s mystique for some of us. “Dock of the Bay” is so universal, about trying to find the beauty in life despite the hopelessness and despair we all have dealt with. The lyric speaks to the human condition, the emotional turmoil so common to all of us, with lines like I’ve had nothing to live for/Look like nothing’s gonna come my way…Looks like nothing’s gonna change/Everything still remains the same, and Sittin’ here resting my bones/And this loneliness won’t leave me alone. Redding and Cropper may not have been depressed when they wrote it, but they came up with a song that we can all identify with and that has stood the test of time. Everything has, indeed, pretty much remained the same.

Shortly after recording the song, Redding died in a plane crash on December 10, 1967, and the song became the first posthumous number one record in chart history. “Dock of the Bay” ended up being named the sixth most-played song of the 20th century by BMI. In a testament to its influence on so many artists, this great song has since been covered by numerous artists, ranging from some of Redding’s peers to artists like Pearl Jam and Garth Brooks. 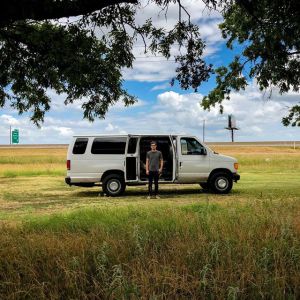 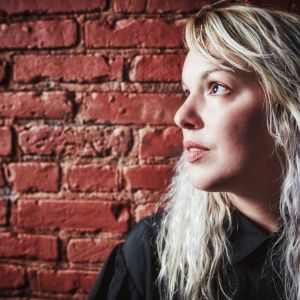