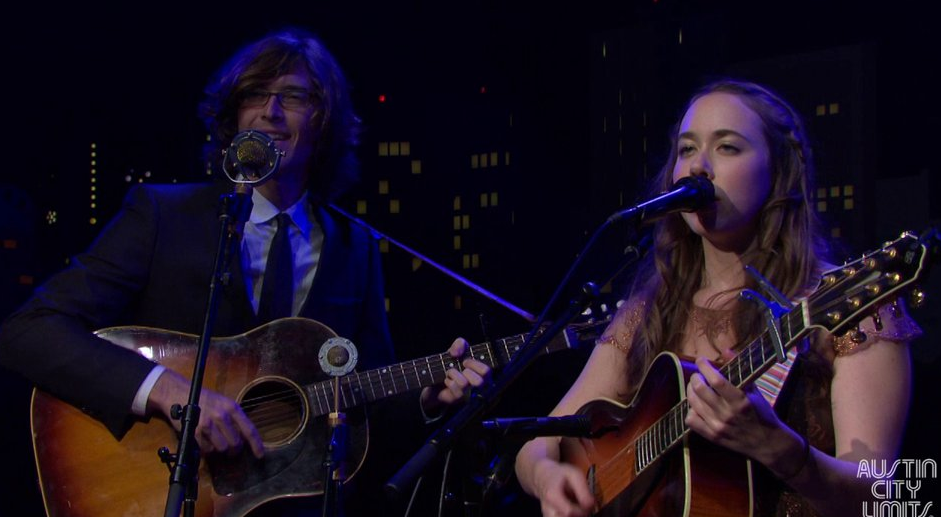 Go ahead and add the Sarah Jarosz/Milk Carton Kids Austin City Limits episode to your weekend viewing schedule. If you’re a fan of high quality Americana, it’s bound to be more satisfying the watching Bruno Mars and Red Hot Chili Peppers give it away during the Super Bowl halftime show.

The new episode, which marks the acoustic duo’s first appearance, and Jarosz’s second — airs debuts February 1. “We are so proud of Sarah, we feel like she’s part of the family,” ACL executive producer Terry Lickona raves. “The last time she graced our stage she was on her way to college, now she’s graduated with honors and her remarkable talent has grown exponentially. We couldn’t resist having her back!”

“I first saw [The Milk Carton Kids] perform on the stage of the Ryman Auditorium last September, and it was obvious that they are world-class entertainers beyond their years,” Lickona adds. “They are traditionalists with a modern spin and a mischievous sense of humor.”

Watch exclusive outtakes from the episode below, and check out previous outtakes from The Lumineers, Dawes, Fun., Jason Isbell, Emmylou Harris, Rodney Crowell and more here.

“Mile on the Moon” 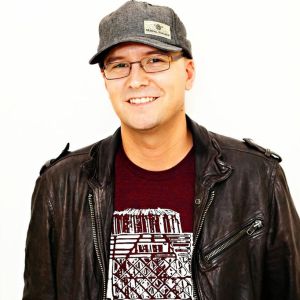 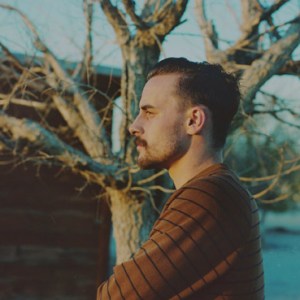