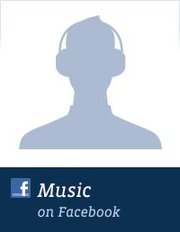 Since San Francisco startup RootMusic launched their “BandPage” application for Facebook about a year ago, they’ve grown to be the number one entertainment app on Facebook, with 17 million users a month.

Last August, RootMusic’s CEO J. Sider told us that he decided to start his company after witnessing all the inefficiencies musicians were faced with in the industry. The first major project for the company was creating a music app for Facebook, but while working with Facebook gave developers easy access to a huge community, it wasn’t always the easiest process.

“As everybody knows, Facebook is constantly making changes. As those changes are made, you need to change your product immediately to be able to work on that platform. That’s the decision you make when you decide to work with something like Facebook,” Sider said in August.

The success of RootMusic’s BandPages were helped along by the fact that there wasn’t a huge interest on Facebook’s part to go directly after music. Now, the social media juggernaut has changed their tune slightly by relaunching Facebook.com/Music with an eye towards better integrating music with the overall Facebook experience.

“Music on Facebook” offers tips for musicians, like how to set up a fan page and create events to promote your music. Interestingly, Facebook is also trying to do a better job engaging venues and venue owners on the site. Facebook also encourages fans to “check in” at venues and reminds promoters that buying Facebook’s social ads are a great way to promote shows to a targeted audience.

Facebook’s revitalized commitment to music shouldn’t be seen as a threat to companies who have thrived off serving the music community’s needs through third-party apps on Facebook. Hopefully, a richer music experience on Facebook should be a win for developers, artists, fans, and music industry. 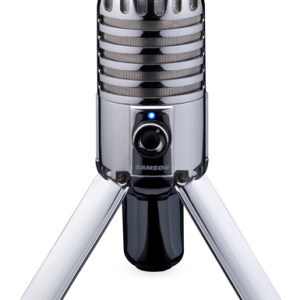 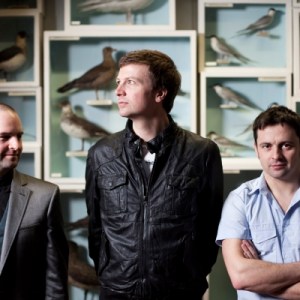