The following lists of five favorite songs have been submitted by friends around the world. We asked not for five all-time, ultimate favorite songs, but five songs currently at play in the soundtrack of their lives.

These are lives led across vast oceans and expanses of land, but connected by this force that forever flows through all of us, the power of song.  It’s a testament to the recognition that although our world is increasingly a Tower of Babel, teeming with so many disparate cultures and languages that it’s often hard for people to understand each other and to be understood, that song remains one of human’s most reliable unifying forces. From Jakarta to Jamaica, from Indianapolis to Israel, from Beijing to Baltimore and beyond, songs connect our fragmented, disconnected lives.

Even now, some twenty years into this 21st century, songs still matter as much, if not more than ever. They bring joy, revelation and a breadth of meaning to our lives. They remain timelessly consequential and significant in our timely world of inconsequence and insignificance.

While so much information is daily disseminated on such a vast level every day, and so much of it is rapidly transformed into disposable trivia, great songs remain great, they exist beyond the perpetual gray static of everyday, and provide genuine inspiration that permeates even the grim fabric of existence. They remain timeless in the timely context of our briskly passing lives.

Starting with Dan Lilly, a U.S. Customs Agent who lives in Vancouver, and his first choise, “Last Kiss Goodbye” by the late great Jeff Buckley.

1. Scissor Sisters, “I Don’t Feel Like Dancin’.”  I was charmed by this song the first time I heard. The sheer irony that this song makes you move your feet gets me every time.
2. Joan As Police Woman, “Eternal Flame.” This song is wonderfully off. It sounds like it shouldn’t work at all, but it really does.
3. Razorlight,  “Hold On.” Perfect for a sunny morning. Really lifts your mood.
4. Spoon, “The Way We Get By.” The most criminally overlooked band in the world. This song has been continually rocking my world for the last year.
5. The Streets, “Never Went To Church.” It’s really quite moving. You’ve got to love Mike Skinner’s frank lyrics.

1. Lynyrd Skynyrd, “Simple Man.” Just kind of grabs you at your roots.
2. Eagles, “Hotel California.” Who wouldn’t want the lady who ran the joint?
3. Black Crowes, “She Talks To Angels.” The song is the addiction.
4. Jimmy Buffett, “A Pirate Looks At 40.” Nothing wrong with living in a fantasy world.
5. Nirvana, “The Man Who Sold The World.” (Written by David Bowie) Who wouldn’t want to meet the man who sold the world?

1. The Beatles, “Free as a Bird.” Lovely hallucinated ode to boundless liberty.
2. Nino Rota, “Amarcord.” Sorry for Morricone, but indeed the best Italian composer of film scores was Nino Rota.
3. – Zucchero (Sugar) Fornaciari, “Così Celeste.” Was my favorite in Christmas time, totally in the mood.
4. Raimundo Amador, “Yo Me Quedo En Sevilla.” Memories of many noches de flamenco y blues.
5. Whitney Houston, “The Greatest Love of All.” Great melody, great execution, greatest lyrics of all. 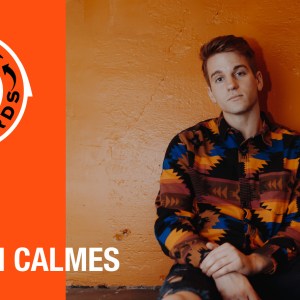 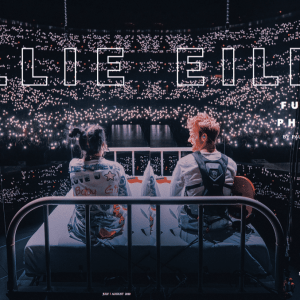