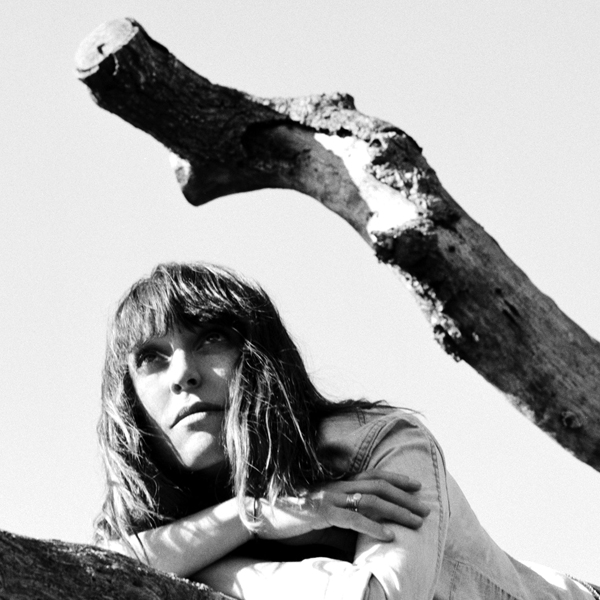 There is something so appealing about the narrative of being plucked from semi-obscurity and becoming a star, not through luck, though, but because of your skill: You write a song so catchy and undeniable – “1234” – that the right opportunity – a 2007 Apple ad – can lead to four Grammy nominations – and suddenly make you into someone people want and aspire to be.

But in this not-quite-true fantasy tale of a sudden rise out of nowhere – after all, Feist won the 2005 Juno Award for Best New Artist in Canada two years before “1234” broke big – we never think of the downside of newfound fame.

“With The Reminder, it was foreseeable that the songs you start with, you’re eventually going to sand them down from all their fine points,” Canadian indie rocker Leslie Feist says over the phone from a New York City hotel room. “All the detail of what you loved, all those tone moments that bring you such simple pleasure, all those things, you play them so many times you stop hearing them.”

This is the first interview of her press tour for her new album, Metals, which means days spent on the phone and in person answering the same tired questions about “why all of sudden there have been so many bands from Canada?” and how she got to be the “sparkle pantsuit wearing” indie heartthrob.

“‘1234’ was the anomaly on that album. It didn’t have a lot in common with the rest of the songs. I had never been on a record label before or had a single. I didn’t have this experience of having one song be taken away from its compadres and speaking on its own for the whole.”

Perhaps a simpler way to put this is that Feist needed a break from everything fame: the press requests, the pressure, the burnout from touring for almost seven years straight, promoting one album after another.

“I needed to be still for awhile,” she says. “I took a year off and then I thought, ‘I need to take another year off.’ And then, six months into that second year, I found myself gravitating back towards writing. Songwriting is a really fortunate skill to have to frame living and to find new ways to observe things you’re going through. It’s a thing I’ve been doing since I was a kid. I couldn’t help it; after six months, I got curious about writing again.”

Metals came to Feist all at once, snippets of a chorus for a song here, a verse for a different one there, waiting for her to puzzle them together. “Cumulatively created,” she calls it.

There is no “1234” on the new album, which is an easy statement to make because songs like that do not come along often – indie, folksy pop becoming a ubiquitous hit hummed across multiple nations.

So why bring up that song once again? Why not just let Metals stand on its own? Feist claims she wasn’t “trying to recreate what happened with The Reminder or escape it.” As she says, songwriting is how you frame your life, how you observe the things you’re going through, and what she was going through was a strange type of success, coming on fast and strong and unrelenting.

If you watch Feist’s music videos from The Reminder and earlier in her career, you pick up on patterns: lots of colors, panning camera shots, impromptu public group dance parties – in a street, in a warehouse, on an airport horizontal escalator. There is this overall sense of general bubbliness that enforces the image of someone young-at-heart, at least in imagination. It is hard to see many, if any, of the songs on Metals fitting such a scene.