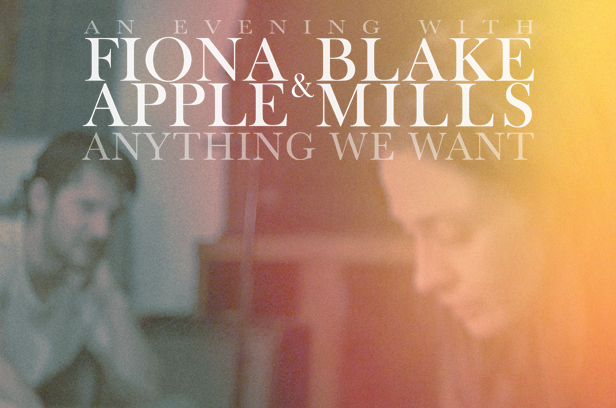 “This is what it’s like, folks,” Blake Mills joked halfway through his co-headlining set with Fiona Apple Tuesday night at the Beacon Theatre. He was talking about spending time on tour with Apple, who had been giving a confusing explanation of several jokes she had told to the crowd. The playful exchange was indicative of Apple and Mill’s collaboration on their current tour, which is equal parts loose and intimate.

In the midst of their “Anything We Want” tour, the two unlikely-paired songwriters took the tour’s name to heart at the Beacon Theatre, indulging their own creative exploration in a two hour set largely comprised of new, unreleased material. Apart from a surprise appearance from Questlove on Apple’s “Not About Love,” one of the night’s clear highlights, the two songwriters, working only with a minimalist two-person backing band, were left alone to rearrange and deconstruct each other’s material, trading off songs with a casual ease throughout the majority of the set.

Apple and Mills surrendered their own songs to each other throughout the night. Many of Apple’s originals evaporated at their conclusions into Mill’s staccatoed guitar, while Mills told a story of re-recording his “Don’t Tell All Your Friend About Me” to include a newly written verse from Apple. The greatest thrill of last night’s performance was the palpable energy between the two opposing artists, as Mill’s understated virtuosity complemented and fed off Apple’s frenetic showmanship.

Apple, the undisputed star of the show, played a mix of fresh collaborations with Mills alongside her beloved older material. The adoring crowd was dead silent for the entire set, which made the paired-down arrangements of songs like “I know” and “Waltz(Better That Fine)” particularly arresting. Apple tried her hand at country music with great success, performing a showstopping rendition of Conway Twitty’s “It’s Only Make Believe” halfway through the show. Mills, the unsuspecting underdog of the evening, mostly played new material from his forthcoming record, receiving an eager and excited response from an audience that had mostly paid to see Apple. 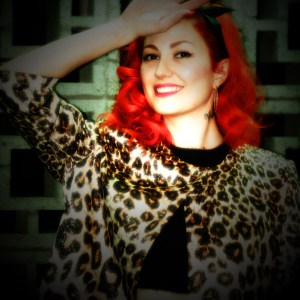 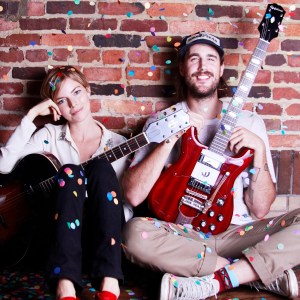