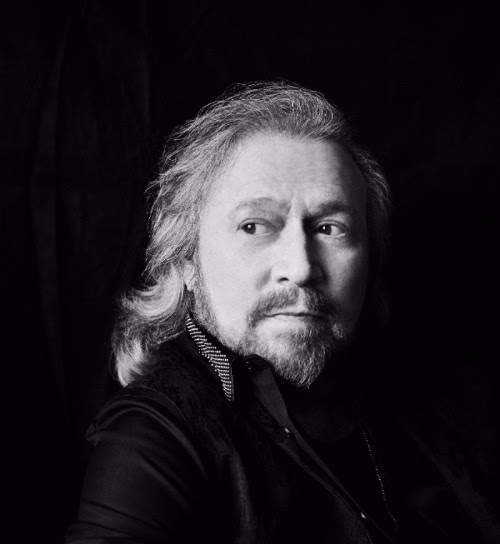 Singer, songwriter, producer and Bee Gees co-founder Barry Gibb has signed to Columbia Records and will release his first album of all new material, In The Now, this fall.

“This is a dream come true for me; it’s a new chapter in my life,” said Gibb in a statement. “I always hoped one day that the Bee Gees would be with Columbia or indeed Sony so, it’s a great joy for me to start again this way with such great people”

The only surviving member of the Bee Gees, which he started with his brothers Robin and Maurice, Gibb has continued to keep his music in the family, collaborating on songwriting for In The Now with his sons Stephen and Ashley.

“I will never forget my brothers, they will always be a part of everything I do. Our dream came true,” says Gibb.

The album is the performer’s second solo studio effort and the first composed of entirely new music since the Bee Gee’s final album This Is Where I Came In in 2001. 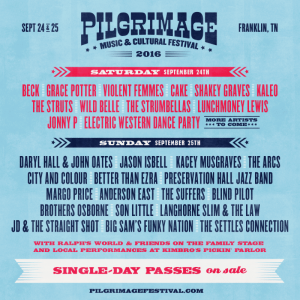 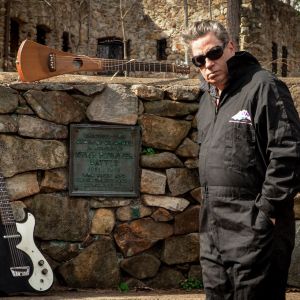