Unless you were around and musically aware in 1969 when this, Frank Zappa’s first official solo album, was unleashed, it’s hard to understand how revolutionary it was. Fifty years later, little has changed.

Hot Rats remains arguably Zappa’s finest project, which is saying plenty considering his catalog now numbers over 100 releases. But five decades ago, this explosive combination of free jazz, fusion jazz-rock, avant-garde and intricately crafted classically influenced compositions proved that Frank Zappa was so far ahead of most of his contemporaries as to make nearly anything else released in that watershed year seem tame in comparison.

The two short tunes that lead off either side of the initial vinyl (“Peaches En Regalia” and “Little Umbrellas”) remain some of Zappa’s best known works. They are tightly written jazz influenced pieces (calling them songs somehow doesn’t reflect sufficient gravitas) featuring complex but hummable melodies, complicated percussion and enough twists and turns to power entire albums from lesser talents.

But the bulk of the predominantly instrumental album displays the mind-altering musicianship of Zappa and especially his players;saxist/multi-instrumentalist Ian Underwood and violinist Don “Sugarcane” Harris. They push way outside conventional jazz boundaries on the brain frying “The Gumbo Variations” (at nearly 13 minutes, the disc’s longest and perhaps most intense track). Captain Beefheart’s scuzzy, Howlin’ Wolf-styled vocals power the swamp funk of the existential “Willie the Pimp” and the soundtrack inspired “Son of Mr. Green Genes” displays Zappa’s taut arranging abilities as nimbly as anything he wrote.

Hot Rats doesn’t just get any expanded treatment for this 50th anniversary edition. Rather Zappa’s impossibly deep vaults are mined for every worthwhile note played and scrap of rehearsal tape that yielded the album’s initial 43 minutes. These six discs show, in a fly-on-the-wall fashion and for better or worse, how the sausage was made. The tracks were cut, pasted, shaped and edited from longer jam sessions (how about 15 minutes of “Willie the Pimp”?), multiple guitar overdubs (many featuring Zappa’s impressive use of the wah-wah pedal) and extended performances that sometimes don’t go anywhere of interest, but more often do. The whole shebang, now in a sturdy, sumptuous box with a 28 page book featuring firsthand accounts and rare pictures of the recording, will take nearly eight hours of your life to plow through, and even more to digest.

Clearly this isn’t for the Zappa neophyte, and not just because of its near $100 price tag. Even established fans will find wading and sifting through hours of raw material somewhat of a chore, despite the riches that may justify the time. But for Zappa obsessives, and you know who you are, it’s impossible to imagine a more thorough and exhaustive (maybe exhausting is a better word) examination of the artist and how his music was created—before the advent of digital technology– than this.

Sit back, dig in and enjoy. 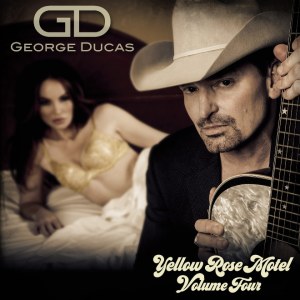 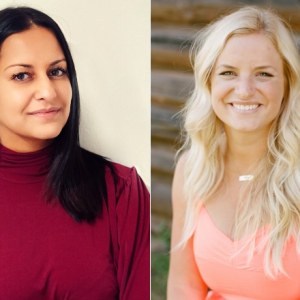