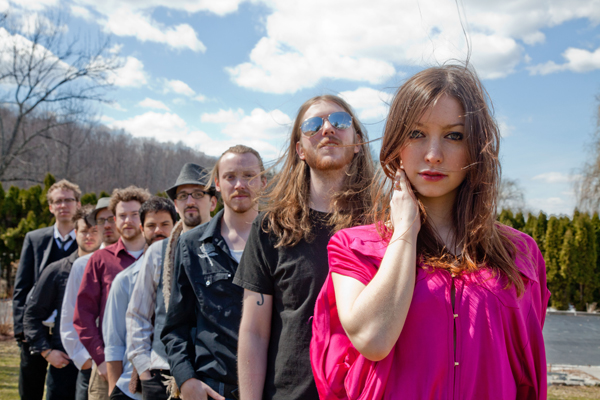 Get yourself a free download of the hard charging, funky “Too Much” from Brooklyn band Sister Sparrow & The Dirty Birds. The song hails from their latest album Pound of Dirt (buy it here).

“I wrote ‘Too Much’ in early 2011 in Brooklyn,” singer Arleigh Kincheloe tells American Songwriter. “It’s about the dangerous habit of over-indulgence in all areas of life, love, and having fun. I think of this song as a wild animal. It’s raucous, unruly and sweaty. I got the idea for the song from a conversation I had with a NYC taxi driver. He was talking about drinking tequila, and said ‘But too much, it ain’t no good!’ I knew right away there was a song there to be written.”

There was a defining moment in the studio when they were recording the song. “We were all in one room, hyping each other up as we got ready to lay it down. And when my guitar player, Sasha, was playing his solo, he turned around and his 1950’s Fender Tweed amp was literally on fire. He had blown the transformer which caused flames to shoot out the back of it. So crazy… but it definitely summed up the intensity of the song.” 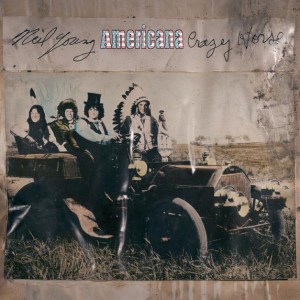 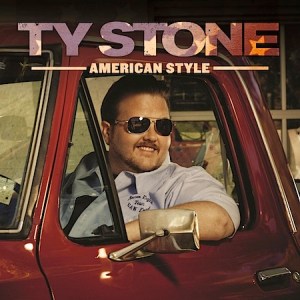