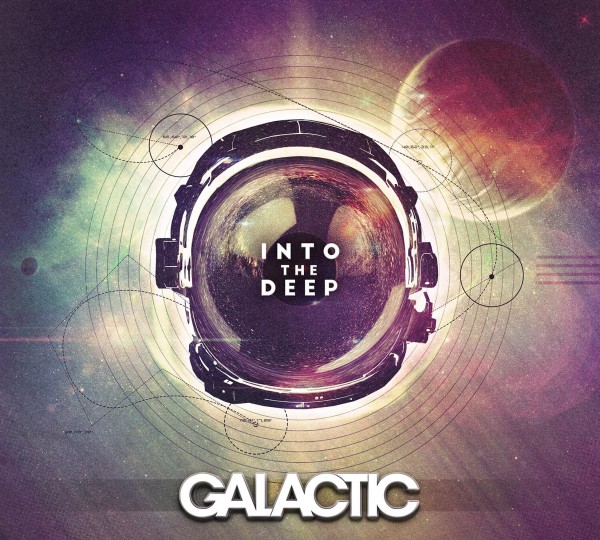 Galactic
Into the Deep
(Provogue)
Rating: 4 out of 5 stars

Most bands try to create a unique, easily identifiable sound, one that anchors their music even if they push boundaries around it. But for the past decade (out of a 20 year career), New Orleans’ veteran quintet Galactic has fought against that model, not just by peppering their groove, jam oriented approach with different styles, but by employing multiple vocalists (no one in the main group sings) to further muddy the waters of who they are.

While that seems like career suicide to most outfits, the group continues to thrive. Into the Deep, their eighth studio disc, expands an already eclectic palette based in funk but that also includes liberal doses of hip-hop, jazz, soul, blues and even electronica. Galactic is blissfully unconcerned that every track is different enough to almost obscure their own identity as they continue to create music that’s fun, superbly crafted and wildly eclectic.

To that end, they invite singers ranging from the legendary Mavis Staples, to Macy Gray, JJ Grey, obscure Jamaican musician Brushy One String and others to add their unique vocals this time around. Everyone brings their A game. The all original songs, many co-written by the band with their guests, range from ballads (Staples’ gospel/rock “Does it Really Make a Difference” and Gray’s string enhanced title track) to slinky, Booker T./ Stax styled instrumentals (“Long Live the Borgne”) and some husky, furry funk (“Domino” with singer/rapper Ryan Montbleau). The band even includes an interstellar rocker worthy of their spacey name in the very 70s, synth driven “Buck 77.”

The closing instrumental “Today’s Blues” featuring Rich Vogel’s silvery Hammond B3 and a distinctively New Orleans trumpet solo looks back at their earlier rootsy jam band beginnings, bringing Galactic full circle with their past. Give credit to the band’s founders and co-producers bassist Robert Mercurio and saxist Ben Ellman who molded this album and show that Galactic doesn’t need a stable front person, or even a singular approach, to make their dynamic music connect with playful passion and vibrant integrity. 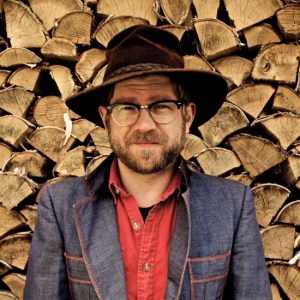 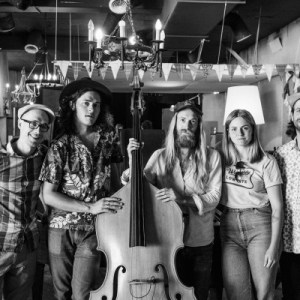