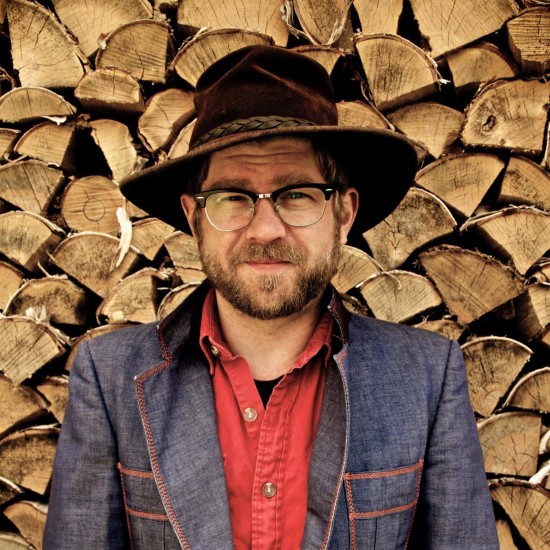 Chris Luedecke – perhaps better known as Old Man Luedecke – decided to cut out the middleman and take his work fully into his own hands on his latest record. Luedecke recorded the 14-track album himself with his hero and previous collaborator, multi-instrumentalist Tim O’Brien, in a cabin he built in the woods behind his house. Aptly titled Domestic Eccentric (out July 24,) the record focuses on life as a young musician, husband and father and Luedecke’s journey in finding the delicate balance between the three. We chat with the Canadian writer about catching ducks, building his backyard studio and finding his new sound.

You worked with Tim O’Brien on Domestic Eccentric  – what was that like?

He’s got such a handle on traditional American folk music. He’s kind of done it all. That’s really the kind of music I draw most of my inspiration from. We’ve worked together several times now, so it was great to work with him again. You really hear the most Tim on this record out of all the records we’ve done together. It’s a funny thing how it comes together in the studio, but as the album cover kind of shows, it’s pretty much the two of us playing music together in a small room.

Can you tell me about the process of making the cabin you recorded in? What made you decide to do it that way?

Last year, I was writing a lot of the songs in that cabin. I had been quite busy on the road, and I found myself with some time at the end of the last album cycle. I knew I wanted to write new songs, so I started writing and playing some songs in this cabin I had built by hand with a friend of mine. It took us several years to do because it was very on and off. So I had this space that was very small and beautiful and I just kind of got the idea. I’m not a recording engineer so I wasn’t sure if I could pull it off. I knew that I wanted to have a simpler record and that I wanted to work with Tim. I think what I do is best in its simplest form, and I really enjoy that sound. I listen to more field recordings than most people would find palateable. I knew thatd was something I wanted to try with my own music. I didn’t think a full studio was essential for this one. I just wanted to record the songs as they are. From the beginning, it just seemed like there was way more love in the project than anything else I’ve done. I was able to take the songs that I loved and play them in the most comfortable way possible. We did it in about a week.

Since I was about 22. I’m 39 now. I got a Literature degree at University and had been writing poems throughout most of my childhood, but when I found the banjo and fell in love I started writing songs. I went at it pretty good, so I’m lucky that I still feel like writing songs.

The first song I wrote was about picking up ducks in a garden and taking them home to cook them! Not very inspired. But the first song on the record, “Yodelady,” was one of the first songs I ever wrote. I wrote it and had this moment of, “Oh wow, I can do this. This is a real song.”

Who are your favorite songwriters, other than Tim O’Brien?

I enjoy people who write intelligently – the Guy Clarks and the Townes Van Zandts and the Bob Dylan’s. I really like a lot of anonymous songs that sound like they’ve existed forever. I think songs that have been sung again and again and again have some sort of essential magic. And Bascum Lunsford – he wrote “Mountain Dew.” He was the first guy who sang with a banjo in a way that I really admired. There’s a sweet honesty in the way he performed folk songs. I’m really into Leonard Cohen and a lot of those classic songwriters as well.

I generally write in the evenings after the kids go to bed. I sort of noodle until there’s a set of words that presents itself and falls into a lick or a musical phrase I happen to have in my fingers for a moment. Often times that phrase will then get warped by meaning, in one way or another. I really admire people who talk about writing songs with a typewriter. I’ve never done that. The story and the song have always come along at the same time for me. I really wish it could be otherwise. I wish I could have a narrative and find the music to go with it. The songs on my records are songs that have been pushed past my own fears or limitations by some sort of glimmer of magic. The songs I keep I work at quite a lot, but I never remember the work because I’m so excited to sing them. They tend to have a simpler lyric, but they usually have a degree of personal awareness to them. Even if I’m writing about somebody else, I know that I’ve put some aspect of what I believe into a tune. There’s always a sense of truth I go for with my lyrics that probably obscures what I could be doing musically.

What was the most difficult song for you to write?

I worked pretty hard at a lot of them. “The Early Days” had an interesting process to it. I had totally different verses – a whole other song, really – but I kept coming back to that chorus. It took a while to get out what I really wanted to say. The song is about how my babies aren’t babies anymore. They’re toddlers, and they’re still little, but they’re not tiny any longer. We didn’t think we were going to get to have kids, and then we had twins, and a year later had a third child, so it’s been a crazy few years, as any parent knows, and people just kept telling us that it all goes so fast. It’s lucky to be able to match your personal truth with a universal truth in a song, so I feel blessed to have gotten that idea into a song in a meaningful way. 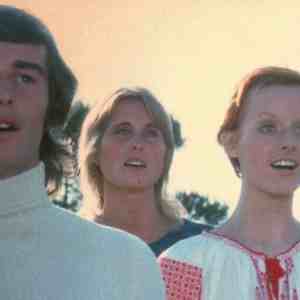 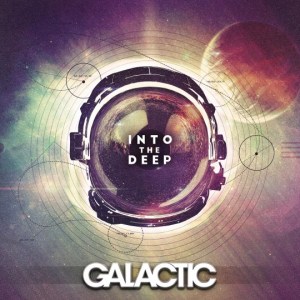