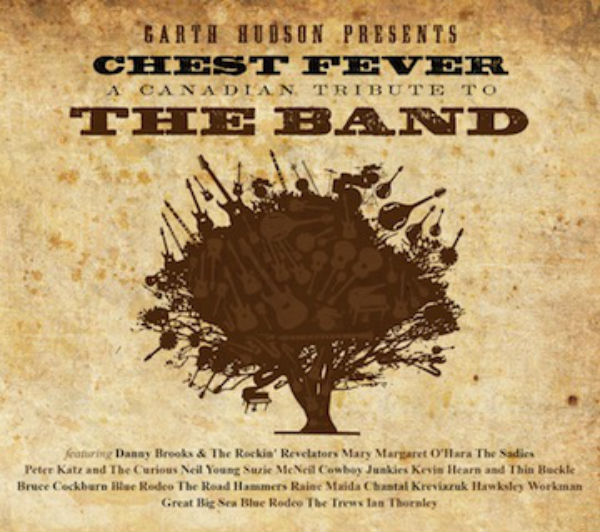 With Levon Helm’s recent passing, there are only two men from the legendary lineup of the Band left standing. As the least heralded one, keyboardist/multi-instrumentalist Garth Hudson spearheads this excellent if somewhat offbeat homage to his old comrades. It’s the first time a tribute compilation has been sanctioned, produced and played on by one of the Band’s members, with Hudson choosing the material and deciding which Canadian artist should cover it. Since 4/5ths of the group were from Canada, it’s a natural connection. The chosen songs though are an unusual mix of deep album tracks penned by Robbie Robertson (“Out of the Blue,” “Forbidden Fruit”), Basement Tape era obscurities written by Dylan and others that the Band performed (“Yazoo Street Scandal,” “Clothes Line Saga”) and a smattering of more recognizable ringers such as “King Harvest” and the title track. Many of the artists aren’t well known south of the Canadian border with Neil Young (backed by the Sadies), the Cowboy Junkies, Blue Rodeo and Bruce Cockburn being the most familiar. All deliver terrific performances that rearrange the material without losing the organic tension and release the Band summoned so effortlessly in their rootsy re-creation of Americana. Hudson’s instrumental contributions are naturally highlighted but, as on the originals, he never upstages the featured performers while taking his place as an integral architect of the sound, both here and on the classic recordings of these songs. 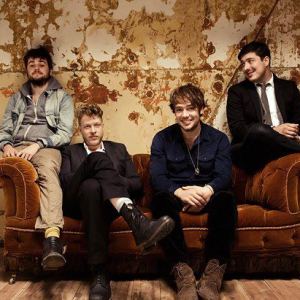 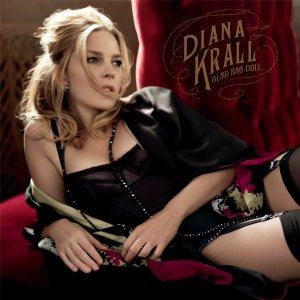