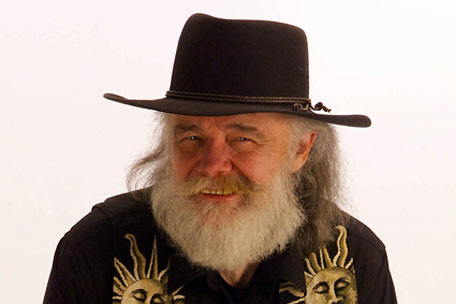 On June 30, Garth Hudson will join acclaimed Austin, Texas rockers Deadman and special guests for “When The Music Is Not Forgotten: A Tribute to The Music of The Band”  during the Peace and Love Festival in Borlange, Sweden. Hudson and Deadman intend to pay tribute to the late Levon Helm, Rick Danko, and Richard Manuel with their set.

“It is an honor to appear with Garth Hudson and several other guests to sing the songs of The Band to a younger generation and remind them of a time when the music’s not forgotten,” says Deadman frontman Steven Collins.

This year’s Peace and Love Festival, one of Europe’s premiere concert events, will feature more than 150 bands, including My Morning Jacket, Rihanna, Regina Spektor, The Shins, and John Hiatt.

Deadman, who are popular on the European touring circuit, are currently working on the followup to Take Up Your Mat And Walk with producer Malcolm Burn (Emmylou Harris, Bob Dylan, Daniel Lanois).

For more information on the Peace and Love Festival, visit http://peaceandlove.se/en/ 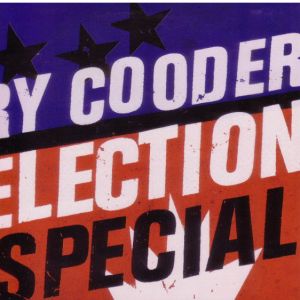 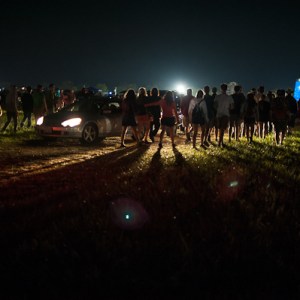