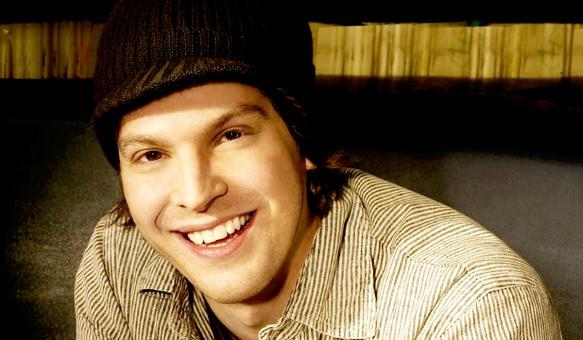 DeGraw has been released from Bellevue Hospital today, and tweeted the following:

“Hi, my friends. Honestly, I don’t remember much. I only know I can recover from here. Thank u all for your genuine concern. I love u guys.”

Gavin DeGraw is in stable condition at a New York City hospital after being attacked by a group of men around 4 a.m. Aug. 8.

His representative confirmed in a statement on Aug. 9 that a “group of assailants” jumped the 34-year-old singer/songwriter, who suffered a concussion, broken nose, black eyes, cuts and bruises. The assault took place on in the East Village on First Ave while DeGraw was out drinking with friends, as reported in the Daily News. After making his way to Third Ave and E. 19th Street, DeGraw was then hit by a cab, though not seriously injured.

He was taken to Bellevue Hospital by ambulance and did not report the incident until police arrived at the hospital. No arrests have been made.

“Gavin and his family appreciate everyone’s concern at this time,” his rep says.

DeGraw is currently touring with Maroon 5 and will have to cancel his Aug. 9 performance in Saratoga Springs, NY. His fifth album, Sweeter, drops Sept. 20. 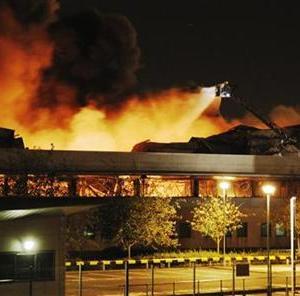 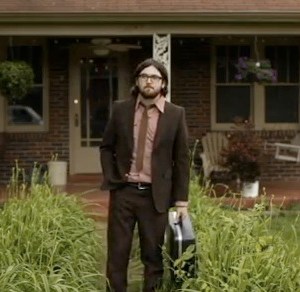