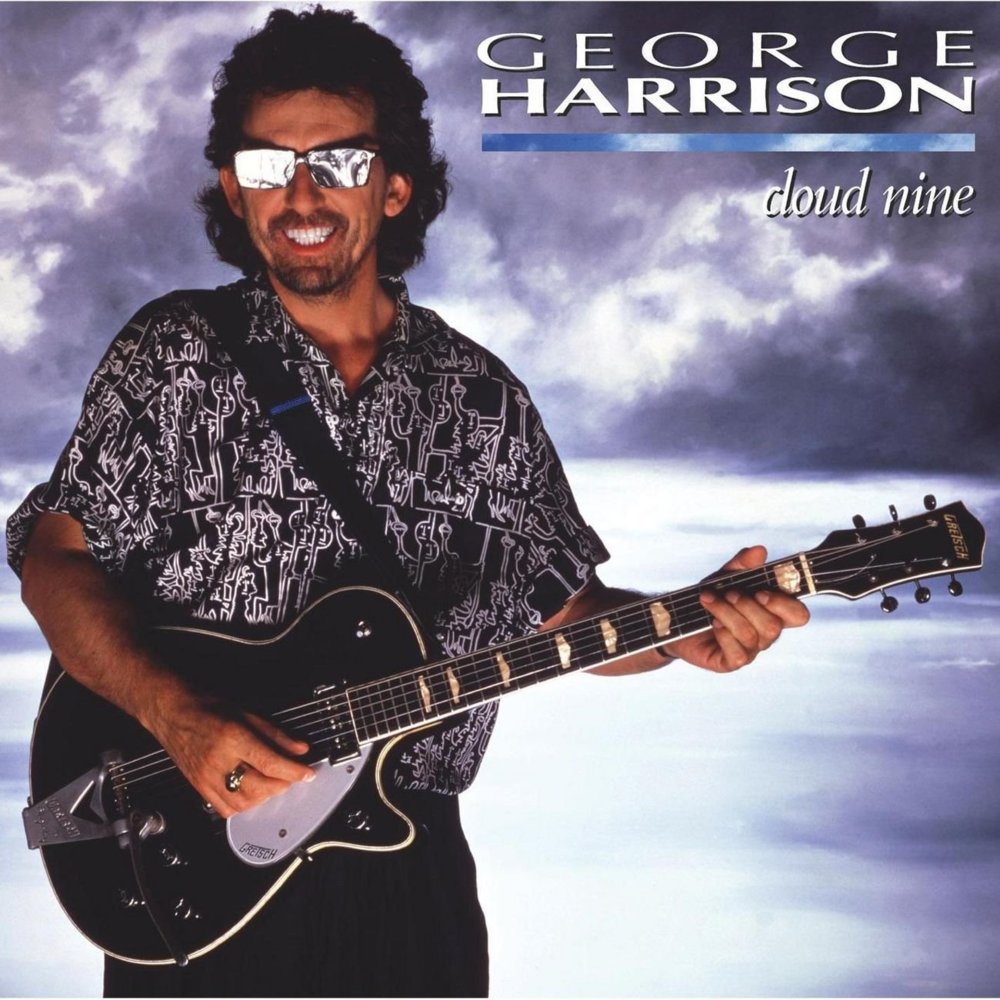 Looking at it in retrospect, Cloud Nine, released thirty years ago by George Harrison, seems like just another in the long line of triumphant albums released by members of The Beatles during their solo years. Yet at the time, no one seemed like a longer shot to create a hit record than Harrison, whose reputation as a recluse who wanted nothing to do with making records peaked in the middle of the ’80s.

What made the album even more surprising was how it represented a willingness by Harrison, who always seemed to view his Beatles years with caustic suspicion, to embrace the sounds of his past. The chart-topping “Got My Mind Set On You,” for example, effortlessly captured a simplistic Merseybeat feeling. Even more striking, “When We Was Fab” so eerily recreates a Beatlesque mélange of sounds that you’d be forgiven upon hearing it for the first time for thinking it was a Magical Mystery Tour outtake.

When Harrison decided upon pursuing the track, it helped that he had a kindred spirit in the producer’s chair in Jeff Lynne. “I just had the thought, ‘I’d like to write a song that’s reminiscent of that period of ’67,’” Harrison recalled in an interview from that time. “In my head, I could hear Ringo (Starr) counting it in, ‘One-two duh-duh-dum, duh-duh-dum-dum.’ And I just started right there writing that song, and then Jeff was around and we got out this piano and we came up with all these little bits like the catchy little piano part that plays the melody on the chorus. And, of course, the start of the song and the original intention was that we should have that kind of sound.”

In addition to Starr’s inimitable drum fills, Harrison’s familiar slide and the icy piano part recalling “While My Guitar Gently Weeps,” “When We Was Fab” also contains quizzical strings and crazed backing vocals a la “I Am The Walrus” and a sitar coda worthy of “Love You To.” That it all holds together without sounding like some Stars On 45 concoction is testament to Lynne’s estimable production skills and Harrison’s charming lyrics, which look back with clear eyes, tongue partially in cheek, and warm heart.

Harrison doesn’t get caught up in a blow-by-blow history of The Beatles, instead settling on a more impressionistic take, like memories flashing before his eyes in random order. He quotes Bob Dylan (“But it’s all over now, Baby Blue”) and Smokey Robinson (“And you really got a hold on me”) but only indirectly hints at Beatles’ lyrics: The “take you away” interlude recalls “Magical Mystery Tour,” and his insistence that “Still the life flows on and on” references his own “Within You Without You.” He also gets one more shot in at the taxman for old time sake.

Harrison balances out halcyon days of pullovers and green grass with some darker remembrances. “Caresses fleeced you in the morning light/ Casualties at dawn” is not the kind of feel-good couplet you would associate with Beatlemania. And his assertion that “The microscopes have magnified the tears/ Studied warts and all” seems to be a dig at journalists looking to dig up the underbelly of the Fab phenomenon instead of just enjoying the gleaming surface.

Ultimately though, the sweet far outweighs the bitter. When Harrison sings “And we did it all,” wonder and gratitude are evident in his voice. The accompanying video added to the feeling with a trove of winks and nods to the Beatle mythos. Maybe “When We Was Fab” isn’t grammatically correct, but it was right on the money for those who were missing the magic of The Beatles and the wisdom of the “quiet” one. 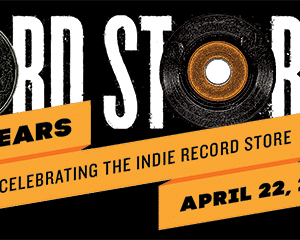 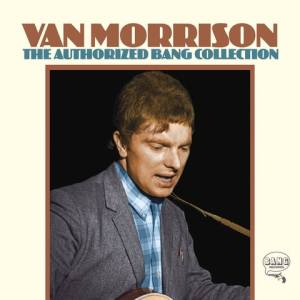