If you read the headlines ten years ago, it seemed the obituary was being written for the American record store. Big-box retailers like Tower Records, Wherehouse Music, and Camelot Music, whose revenues had witnessed a steady decline for years, were announcing bankruptcies and liquidations left and right. It seemed the twin-barrels of Napster and CD burning had proven too much for music retailers.

But for the 1,400 odd independent record stores scattered hither and yon among the U.S., things were actually not so grim.

“I came out of the world of indie record stores, and I knew for the most part that they were doing okay [ten years ago],” said Carrie Colliton, who, along with Michael Kurtz, was one of the co-founders of Record Store Day. “They were nimble and able to move things around and stay afloat.”

Colliton, along with a host of others involved with independent record stores in various capacities, conceived of Record Store Day in 2007 as a way to get the word out, namely, that reports of the death of the American record store were greatly exaggerated.

“We wanted to tell America that record stores aren’t closed. We had no real idea of what it would turn into,” Colliton said, who at the time was working for an organization called The Department Of Record Stores.

This Saturday, April 22, marks the tenth anniversary of Record Store Day, with more than 1,300 stores in the U.S. having signed the pledge to participate. The sale of vinyl is at the heart of Record Store Day, with roughly 90 percent of special releases being issued in that format. Vinyl sales continue to climb in the U.S., with 40 million units projected to be sold in 2017.

In this age of total digital entertainment forever, Colliton thinks that people’s decision to shop at local record stores and participate in Record Store Day suggests that consumers still want a tangible experience.

“You want a human connection with the physical format you buy, and you get a physical connection with the person selling [the product] at that record store,” Colliton said. “People don’t necessarily want to be in a cocoon and listening to things on a cloud all day, every day … I don’t think it’s a coincidence that we started promoting the stores at the same time that this physical media format started to thrive.”

In Nashville alone, there are 12 stores participating. At Grimey’s New And Preloved Music, the day will include performances by seven bands, including alt-country wordsmith Cory Branan and local punk outfit Idle Bloom, as well as a special DJ set from Mayor Megan Barry.

“The day is very much about supporting the local community, [which for an independent record store] is up there almost on the level of making a profit,” says Grimey’ co-owner Doyle Davis. 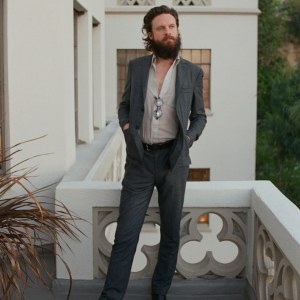 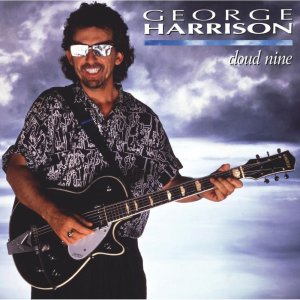