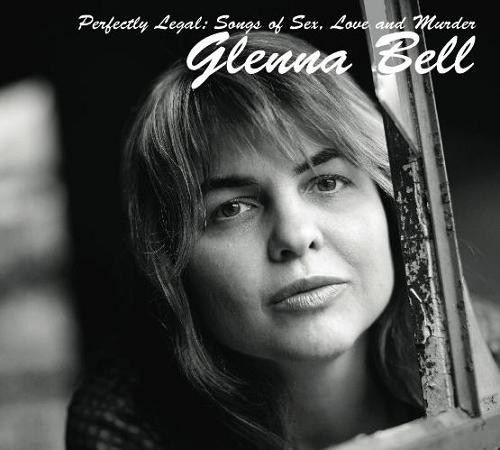 A concept record of sorts, Texan songwriter Glenna Bell’s Perfectly Legal is presented in four “acts,” (divided by recording session and overall sound) with a common theme of, as the subtitle suggests, gothic shenanigans in the old South. The album opens with her take on the old stand-by “Frankie and Johnny” rendered as an intriguing hybrid of boogie-woogie and folk, followed by a haunting a capella version of Sam Cooke’s “Lost and Lookin’” that is all bare emotion and tremulous voice. Bell’s fiery originals round out the album and are given simple country-folk settings that capture her live sound well. Bell’s voice is pure barrel-proof bourbon, sweet and smoky, capable of hushed drama (“Hurricane”) and more ringing tones as well. She flashes girlish, Dolly Parton charm on “Honky Tonk Man,” a duet with John Evans, and rockabilly grit on “Big Kev.” Bell clearly has a sense of humor but doesn’t let it tip over into novelty. Case in point, the feisty “Cougar Anthem”: with its mischievous call-and-response chorus and cheerfully leering lyrics, it could be mistaken for a topical joke, but there’s no mistaking the pride in Bell’s voice when she says, “I’ve got my own money, and I’ve got my own car.” Fans of classic country music will find much to appreciate here. 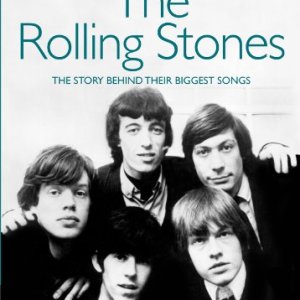