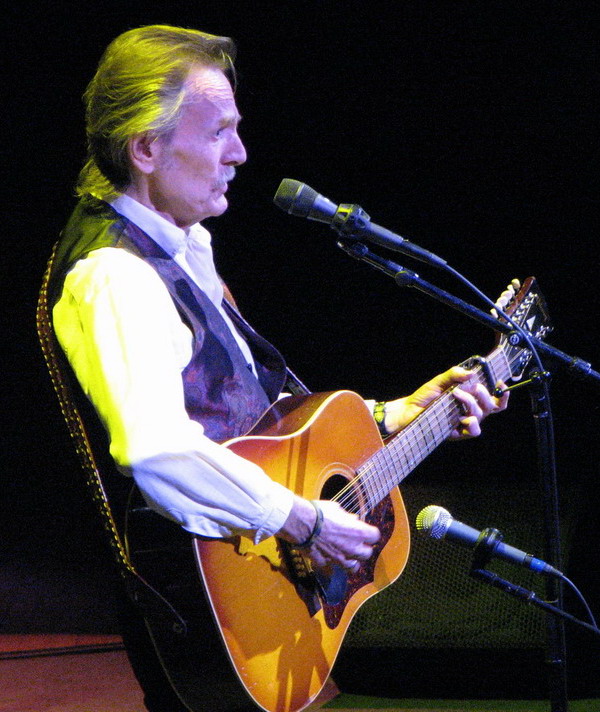 Paul McCartney isn’t really dead (unless you believe in that sort of thing), and neither is Gordon Lightfoot.

Rumors of the 71-year old Canadian singer-songwriter’s demise spread like a prairie fire over Twitter yesterday, and soon it was being reported by legitimate news stations.

“Everything is good,” Lightfoot told Toronto News Station CP24. “I don’t know where it come from, it seems like a bit of a hoax. I was quite surprised to hear it myself… I feel fine.”

Lightfoot, famous for such songs as “Wreck Of The Edmund Fitzgerald,” “If You Could Read My Mind” and “Bitter Green,” is currently on tour, and will play his first U.S. date in Winston-Salem, North Carolina on March 10. 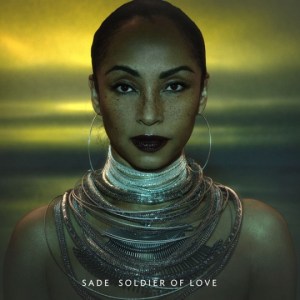