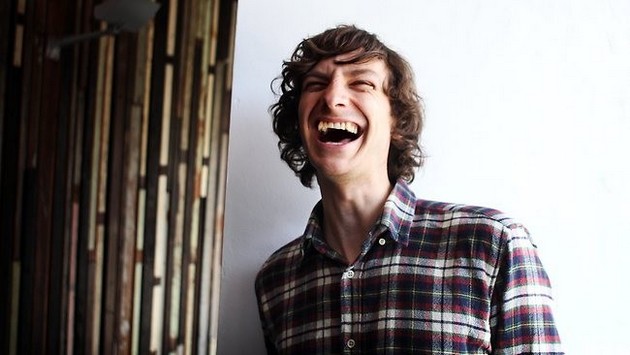 When we asked Gotye back in February why he thought “Somebody That I Used To Know” has become so popular (it’s the top-selling digital single of 2012, with over 5.50 million copies sold), he had his answer ready. “People seem to respond to it just as a song, regardless of whether it’s my voice or the production or the fact that Kimbra is on it. The Canadian band Walk Off The Earth’s version — apart from the clever novelty aspect of five people playing one guitar to it — that kind of shows people seem to really respond to the song.”

Now, the Australian singer-songwriter has stitched together videos from the legion of covers out there for a new mashup he’s calling “Somebodies, A YouTube Orchestra.”

Gotye writes on his YouTube page: “Reluctant as I am to add to the mountain of interpretations of ‘Somebody That I Used To Know’ seemingly taking over their own area of the internet, I couldn’t resist the massive remixability that such a large, varied yet connected bundle of source material offered.”

“All audio and video in Somebodies is from the YouTube user videos featured, each of them a cover or parody of ‘Somebody That I Used To Know.’ No extra sounds were added to the mix, but I used some EQ, filtering, pitch-shifting and time-stretching to make the music.  ”

‬I avoided using any existing remixes of the song, or any covers from TV talent shows.  As comprehensive and extensive as I tried to be with my downloading of source videos, I know there are many clips that I missed.”

Watch the brilliant results below. The video, released two days ago, has already racked up 1 million views. 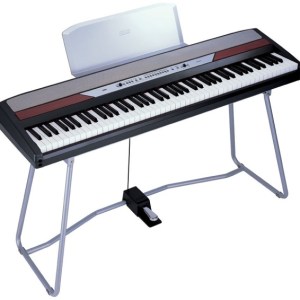 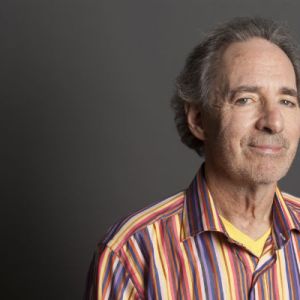