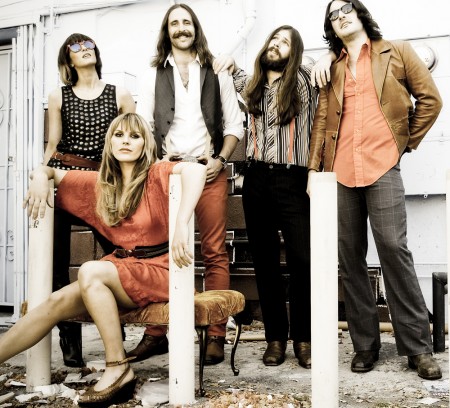 Mark your calendars: On June 8th, Vermont’s own Grace Potter and the Nocturnals will release their third album, Grace Potter and the Nocturnals, via Hollywood Records. It was produced by Mark Batson (Dr. Dre, Eminem, Jay-Z, Dave Matthews Band), and shows off the band’s new five-piece set-up; Potter on vocals and Hammond B3 organ, lead guitarist Scott Tournet, drummer Matt Burr, and newcomers Catherine Popper (Ryan Adams & the Cardinals, Hem) on bass and Benny Yurco on rhythm guitar.

According to Potter, “This record is the first time it’s really been us — the first time we’ve all found each other and ourselves.” “Every record you make, you always say, ‘This is the one,’” adds Burr. “But with this lineup we’ve cracked the code.”

Potter and Batson co-wrote six of the songs on Grace Potter, including the first single, “Tiny Light.” “It’s a song about hope during the hard times we’ve been going through,” says Potter. “One line is ‘What will come of all our pride / This house of stone has crumbled from the inside.’ It has a dramatic minor-key melody, but it opens up into a chorus that takes you to this really soaring place. As much as I loved it when we wrote it, I resisted recording it at first. But in the end I couldn’t pass it up. The chorus goes, ‘I see a tiny light / Like a flashbulb sparkle in the night / I see a tiny light / Telling everyone to hold on tight.’ It makes you wonder; it makes you look in the mirror — and I love songs like that.”

The final take for “Tiny Light” was nailed when Batson brought in a belly dancer with a 15-foot python into the studio to perform, because sometimes, that’s what it takes.

The band’s cover of Jefferson Airplane’s “White Rabbit” will appear on Almost Alice, a companion release to Tim Burton’s Alice in Wonderland, on March 2nd. 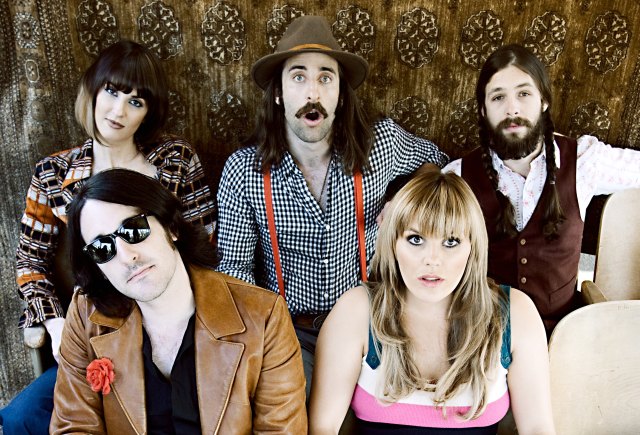 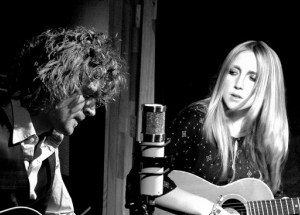 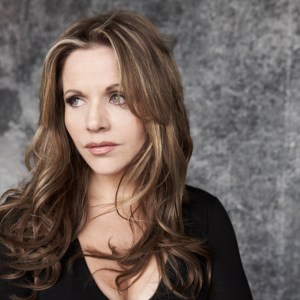