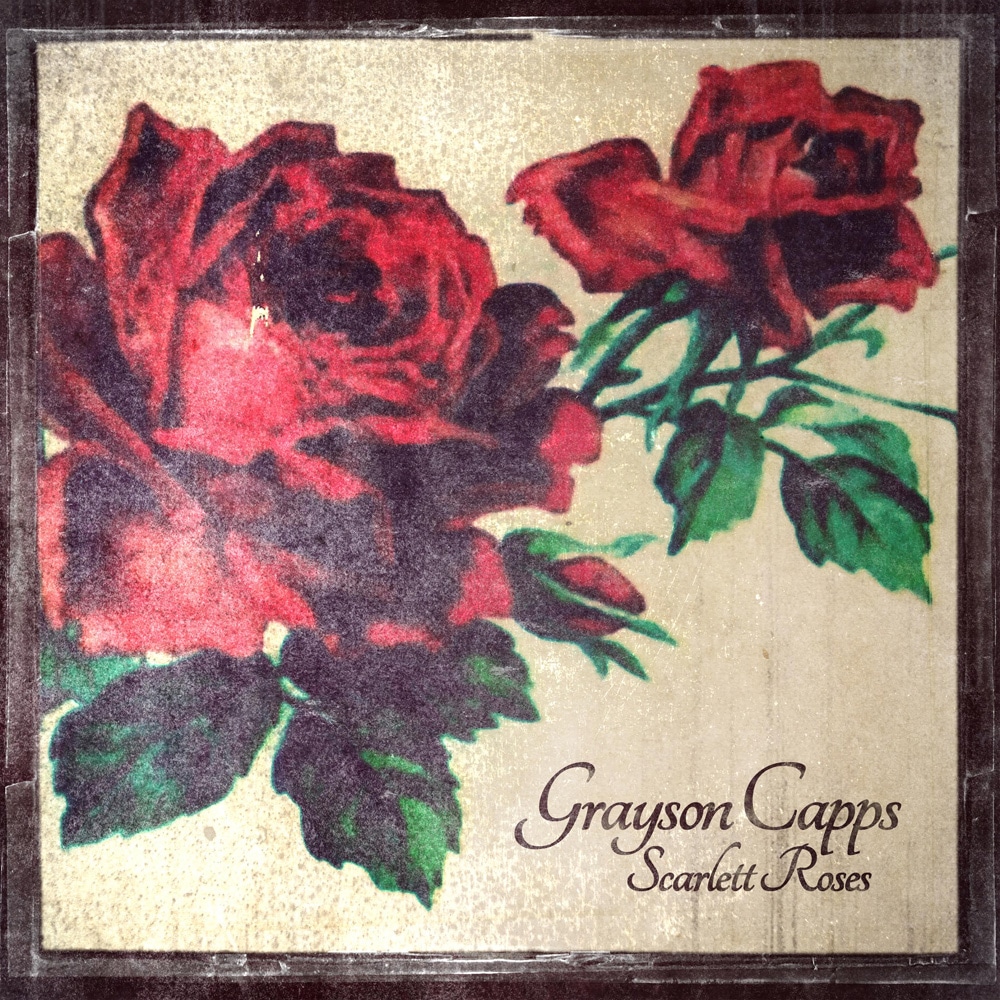 One of the hardest things to create when recording music is an honest groove. Perhaps that’s why live albums are so successful. They attempt, with varying degrees of success, to catch lightning in a bottle as musicians fuse their talents and instruments on stage to craft an ambiance so difficult to capture in the studio.

Singer-songwriter Grayson Capps has often found that elusive concept on previous releases, but on Scarlett Roses, his first in six years, he nails it with seemingly effortless aplomb. Perhaps it’s the 3-piece backing band featuring guitarist Corky Hughes (also a member of Capps’ collective side project Willie Sugarcapps), maybe the live-in-studio co-production by Hughes, Capps, and his wife Trina Shoemaker, or the ability of the singer to create visceral images with his words and gritty baritone voice that fuse together into his greasy melodies. More likely it’s a combination of all those that makes Scarlett Roses such a consistently enticing, occasionally hypnotic, listening experience.

From the train-time, fast-shuffle blues rocking of “Hit ‘em Up Julie” to the gospel-inspired mid-tempo rock of “Thankful” and the dusky country picking of the simple yet moving love song “Hold Me Darlin’,” Capps and his band lock on a vibe and entice listeners as if they are old friends inviting us in for coffee. There’s an unforced ease about the way Capps unspools his tale, centered around a small town’s inhabitants in “Bag of Weed,” with descriptions like “The cows in the pasture have all gone home/ Pond in the lowland has done run dry/ Blue sky days have turned to night,” that paints an indelible landscape for the song’s characters.

Capps and his band sound like a Southern version of Neil Young and Crazy Horse on the scorching “Taos,” a chilling story told from the view of a protagonist who falls asleep at the wheel while driving all night to get to the titular city, resulting in a crash that kills his lover and their unborn child. The guitars chug and churn, distort and feedback, squall and squeal with the anger and guilt felt by the singer, telling his account from jail, on 8-plus minutes that ebb, flow and sear your brain on the album’s longest and most spellbinding track.

It puts an exclamation point on a riveting album that proves Grayson Capps is one of Americana’s most talented and under recognized artists, one that doesn’t need to find the often abstract groove, because he lives it. One spin of the extraordinary Scarlett Roses and you’ll understand that too. 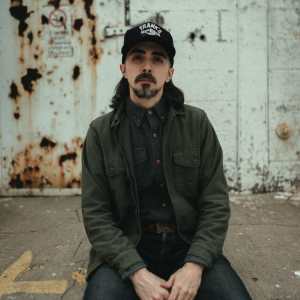 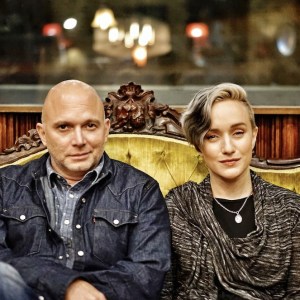