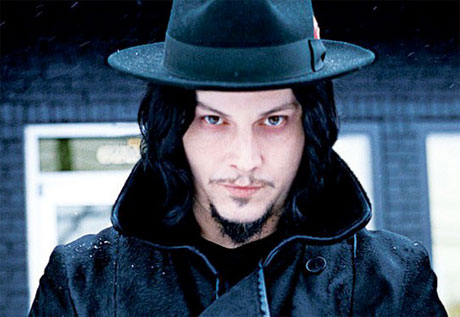 How did you first strike up a friendship with Bob Dylan?

That was just by accident. I went and saw him play in Detroit and he said to me, “We’ve been playing one of your songs lately at sound checks.” I thought, Wow. I was afraid to ask which one. I didn’t even ask. It was just such an honor to hear that. Later on, I remember I went home and I called back. I said, “Can I talk to the bass player?” I called the theater. I was like, “Did Bob mean that he wanted me to play tonight? ‘Cause he said some things that I thought maybe – maybe I misconstrued. Was he meaning that he wanted me to play with him tonight? I don’t want to be rude and pretend that I didn’t hear or something like that.” So turned out yeah, we played together that night. He said yeah, come on, let’s play something, and we played “Ball and Biscuit,” one of my songs. It’s not lost on me that he played one of my songs, not the other way around. 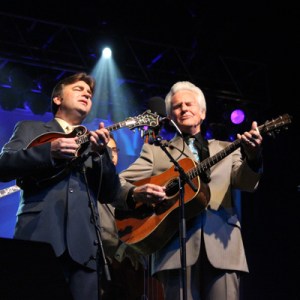 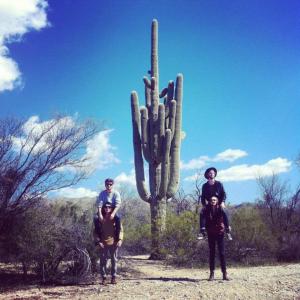