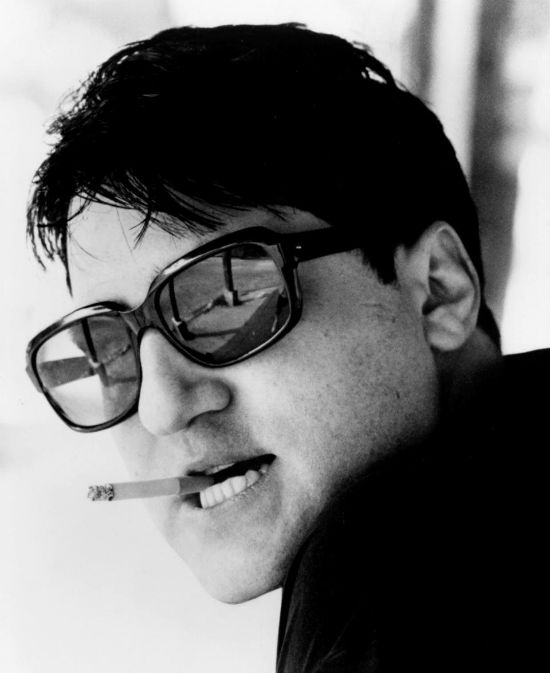 “I got the lyric written for me, basically. I overheard a conversation where the girl was saying it to a guy. I want to say it was at a bus stop, maybe? But I just thought, ‘Wow, that is really mean. I’m gonna have to remember that.’ [Laughs.] I was working on a song, and I remembered that phrase, and it fit perfectly into what I was doing. So all props to some unknown mean girl at a bus stop in Los Angeles in the early ’90s”. 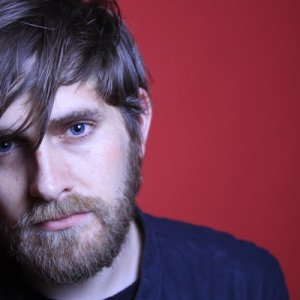 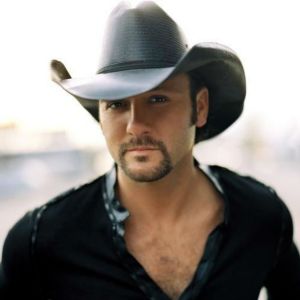