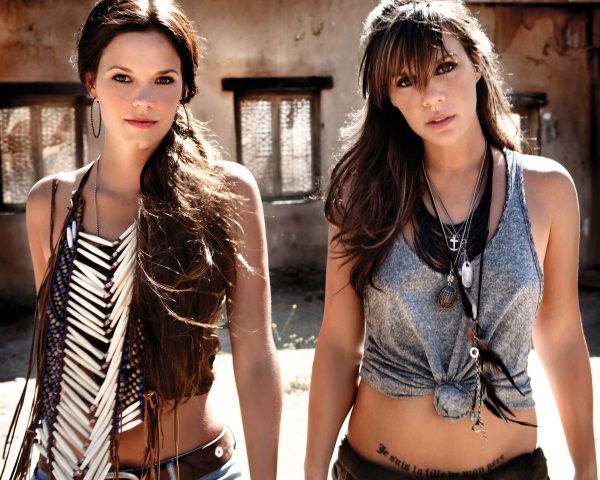 Hey! Miss Willie Brown here! We went to the ACM Awards in Las Vegas this past weekend and it was a blast! We went to radio remotes at the MGM, which is basically a gigantic room filled with radio stations from all over the country and you go from table to table meeting them and doing interviews. It was so much fun!

On Saturday, we performed at the ACM Experience Acoustic stage for a bunch of folks and we were super grateful to be included. We got to meet everyone afterwards and had a blast. We also had the privilege of being a part of the Dr. Pepper party where we got to take pictures with fans and see Chris Young and Blake Shelton perform … they were awesome! THEN … Sunday we walked our very first red carpet at the 2012 ACM AWARDS!!!! IT WAS UNBELIEVABLE!!! At the show we got to watch all the performances LIVE!!! Since we can’t fit all of our experiences into one paragraph, we thought we would give you a quick glance into our time in Vegas …

Met Brantley Gilbert on the red carpet. Luke Bryan at the Cosmopolitan pool. Hanging with Mary. Carry guitar. Lobby call. Starbucks. Kip Moore is hot. Montel Williams sitting behind us at the awards. Eric Church performing “Springsteen.” $5 bottled water. Cabs. Saw Ashton Kutcher at ACM after party. Losing $10 on slots. Hotel room is a disaster (our clothes). Amanda running out of time to find outfit for ACM’s. Cat Collins. Big Haas walks back from MGM to Mandalay Bay. Getting the opportunity to be a part of the Dr. Pepper party. Josh Day plays with Miss Willie Brown. Sunglasses. Gator from Chattanooga. Said hi to Randy Houser. Coors Light. 10 feet away from KISS. Can’t find Coca-Cola anywhere, only Pepsi. Wrote a song.

WE ARE SO VERY GRATEFUL FOR ALL THE OPPORTUNITIES AND EXPERIENCES THE 2012 ACM’S GAVE TO US….. 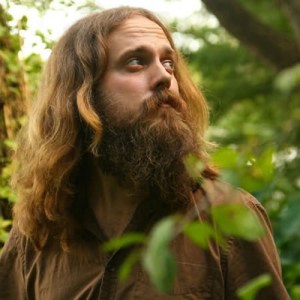